What Happens in a Mormon Temple? - Truth in Love Ministry Skip to content

What Happens in a Mormon Temple?

Mormon temples are different from their churches or stake houses.

WHO CAN GO TO THE TEMPLE?

Anybody can go to their church, but temples are restricted to those who are worthy to enter. A Mormon’s worthiness is determined in interviews with local leadership. Many observers estimate that less than 50% of Mormons are temple-worthy.

Neither do they conduct what we would consider worship services in the temples. Instead, they participate in three main ordinances:

WHAT IS TEMPLE WORK?

But they don’t just perform baptisms for the dead. They also do endowments and eternal marriages for the deceased. So much so that the vast majority of “temple work” is performed for the dead.

During the endowment ceremony, they receive their sacred undergarments and learn the “signs and tokens” they will need to show Heavenly Father in order to enter the celestial kingdom.

Being married for eternity is essential to their attaining exaltation or godhood. It is necessary because the essence of godhood in Mormonism is having an eternal family.

Baptisms for the dead are often performed by teens. It serves as their introduction to the temple and whets their appetite for participation in the other temple ordinances. 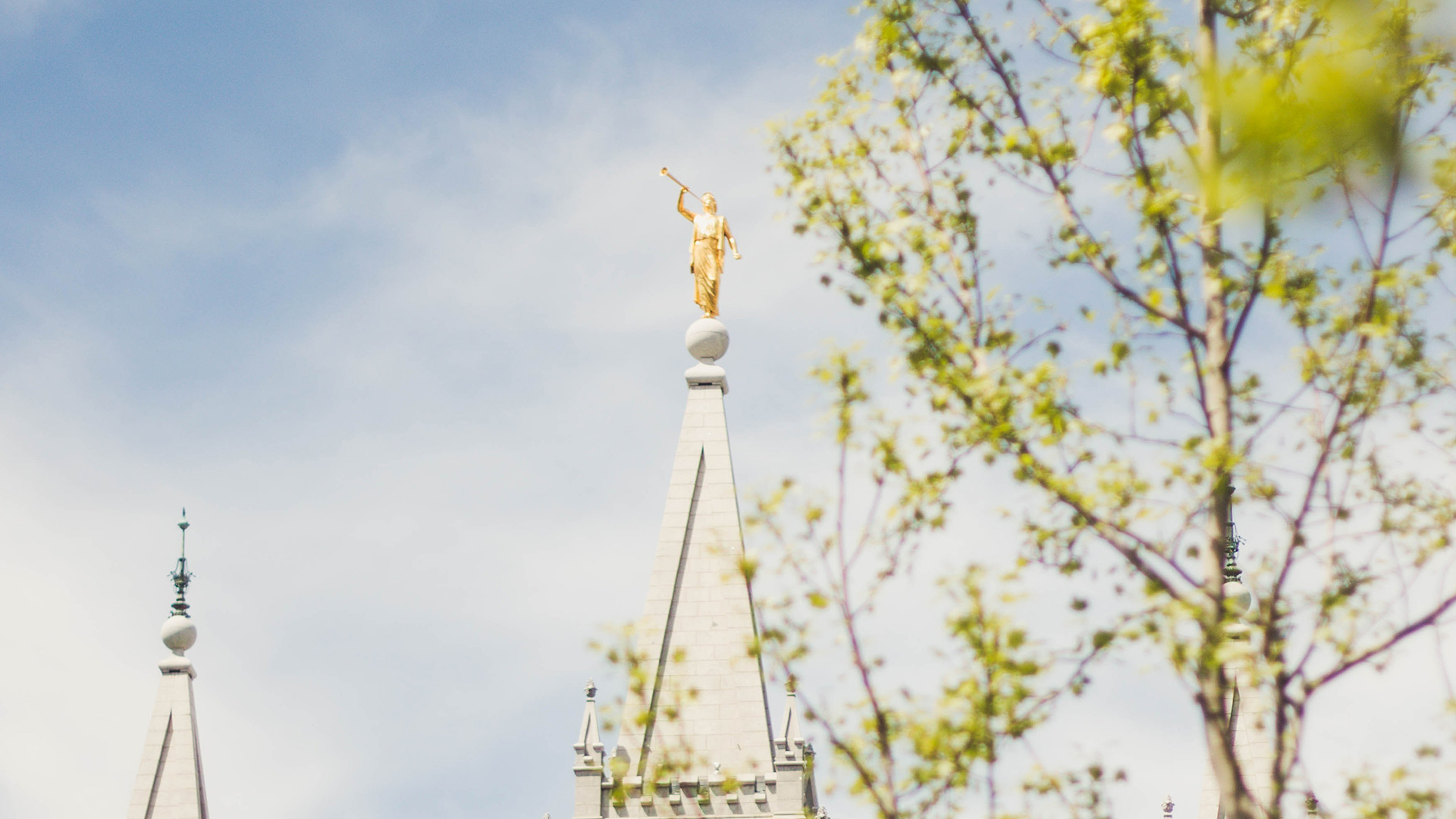 Mormon temples are different from their churches or stake houses. Only worthy Mormons are allowed to enter. Here they conduct ordinances that are necessary for exaltation.