Mormon Temples Focus on the Dead

Many non-Mormons don’t realize that the majority of work done in Mormon temples is for the dead. One of the main activities is baptisms for the dead. But that’s not all. People also receive endowments vicariously for the dead, as well as being vicariously married for the dead. In this way, LDS members fulfill one of the three main missions of the LDS Church; to redeem the dead.

At the April 2016 General Conference, Elder Quentin L. Cook, one of the 12 apostles of the LDS Church, made another connection between LDS temples and the dead. He said:

“Occasionally in the temple the veil between us and those on the other side becomes very thin. We get additional assistance in our efforts to be saviors on Mount Zion.

Several years ago in a temple in Central America, the wife of one of our now-emeritus General Authorities assisted a father, a mother, and their children in receiving eternal covenants in the sealing room, where the temple mirrors are located. As they concluded and faced those mirrors, she noticed there was a face in the mirror that was not in the room. She inquired of the mother and learned that a daughter had passed away and accordingly was not physically present. The deceased daughter was then included by proxy in the sacred ordinance. Never underestimate the assistance provided in temples from the other side of the veil.”

Mormons are sometimes told that if such incidents are to occur, it hinges on a person’s worthiness. I have a good friend who was told by her bishop that her daughter, who had died in infancy, would appear to her in the temple. When her daughter didn’t appear, her bishop said it was because she wasn’t worthy!

I don’t think many of us can imagine the pain and grief this caused her. It put her into a tailspin that lasted many years (You can hear her story here).

For much of recorded history, people have been fascinated with the thought of connecting with the dead. Mormonism’s emphasis on the dead in their temples falls right in line with this fascination. Making it even more appealing for some is the thought they can be “saviors” of their dead ancestors. This holds true especially for people whose family had not been religious.

Conversely, many people struggle with the biblical truth that a person’s eternal fate is set at death.

“People are destined to die once, and after that to face judgment”

But it’s a truth we must keep on proclaiming. It emphasizes how urgent it is for people to learn about Jesus, the only Way to heaven. We can never lose sight of the fact that people only have this lifetime to come to faith in him.

May each of us make use of every opportunity to share the good news of Jesus. Time is running out. 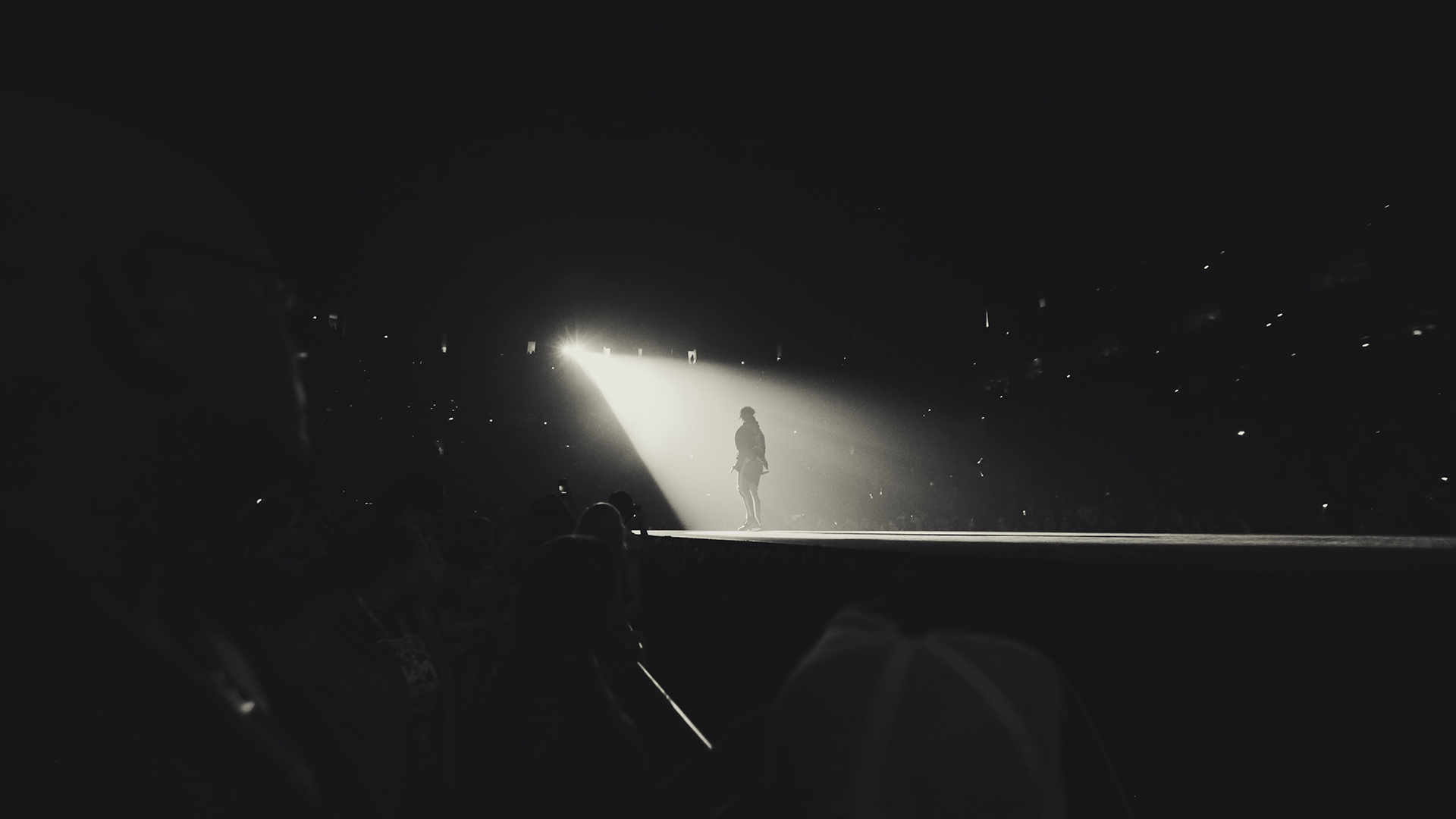 Although its the living that carry out the rites and ordinances in LDS temples most of the work done is for the dead.