Is Repentance Painful or Joyful? - Truth in Love Ministry Skip to content

Is Repentance Painful or Joyful?

What is repentance? This is not as simple a question as it first appears. Mormons and Christians define it drastically different. Even among Christians there is a lot of confusion.

Repentance, in the original language of the Bible, literally means “change of mind”.  The Bible talks about this change of mind in two different ways: in a broader and a more limited sense. Sometimes it limits it to the way people change their mind in regard to sin. They become sorrowful over their sins. Other times it is broader, describing not only a person’s change of mind over sin but also a change of mind about Jesus. It describes a person’s paradigm shift from trusting in their works and goodness to trusting in Jesus’ works and goodness. In this sense, it is equivalent to a person converting.

But it covers it in a much different way. “Repentance is a painful process, but it leads to forgiveness and lasting peace” (True to the Faith, p. 133). Yes, this sentence does mention forgiveness and lasting peace. What the rest of the article emphasizes, however, is the painful process of repentance as it continues by listing six steps of repentance you must do. I want to zero in on one specific part.

The fourth step is entitled: Abandonment of Sin. It quotes D&C 58:43 which talks about forsaking sin. Abandon and forsake are two very strong words. And nowhere is the word “try” used. It doesn’t say try to abandon or forsake. To be truly repentant, according to official Mormonism, a person must not try to abandon or forsake the sin. They must do it! This is emphasized in the manual. “Maintain an unyielding, permanent resolve that you will never repeat the transgression.”

These are not only words on a page. I know many Mormons who have endured this painful process – a process which lasted not just a few days but sometimes, years. I know of others who have despaired of ever completing the process.

The biblical picture of repentance is so different! One of the best biblical examples of repentance is the story of Zacchaeus, recorded in Luke 19. It wasn’t a painful process for Zacchaeus. It was a moment filled with joy. When Jesus called him, he responded with immediate and enthusiastic joy.  Just like that he repented—he changed his mind from trusting in himself to trusting in Jesus.

Joy is not what Mormons think of when they hear the word repentance. Sadly, many Christians don’t either. But that is what happens when, in repentance, we trust in Jesus alone.

Instead of the painful process of LDS repentance, share with Mormons the joy people experience when they realize Jesus came to do what we couldn’t do. Jesus lived a life empty of sin because we couldn’t. Through faith, we receive all the credit. Then, because we couldn’t abandon sin, he paid the price for all sin on the cross – as his gift to us. This repentance, when I trust in Jesus’ work and not my own work, is liberating and joyful. 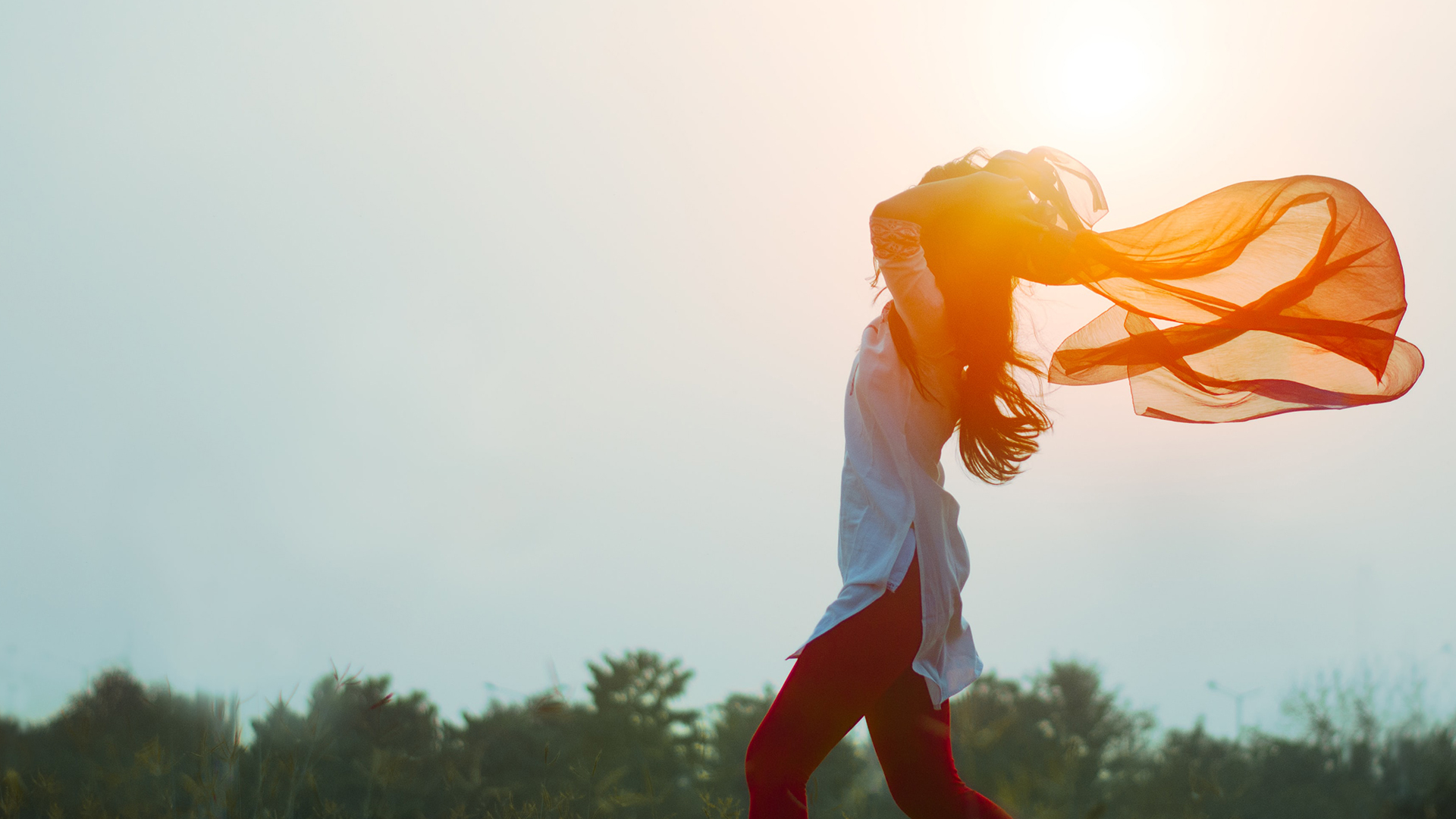 What is repentance? This is not as simple a question as it first appears. Mormons and Christians define it drastically different. Even among Christians, however, there is a lot of confusion.