What do Mormons believe about Heavenly Mother? - Truth in Love Ministry Skip to content

What do Mormons believe about Heavenly Mother?

Some time ago, Mormonism only had vague references to a heavenly mother. One LDS hymn, “O My Father”, talks about her. Verse 3 states:

“In the heav’ns are parents single? No, the thought makes reason stare! Truth is reason; truth eternal Tells me I’ve a mother there.” Verse 4 picks up the thought: “When I leave this frail existence, When I lay this mortal by, Father, Mother, may I meet you, In your royal courts on high?”

That was about it. Once in a while heavenly parents were mentioned. Rarer were specific mentions of heavenly mother. The two basic LDS manuals, True to the Faith and Gospel Principles, don’t mention her.

Things are changing. Heavenly mother is emerging from the shadows. More and more frequently, Mormons are bringing her up in conversations. In this they are following the lead of their church. In 2015, the Mormon church put a brief essay about her on lds.org. Here is the first paragraph:

“The Church of Jesus Christ of Latter-day Saints teaches that all human beings, male and female, are beloved spirit children of heavenly parents, a Heavenly Father and a Heavenly Mother. This understanding is rooted in scriptural and prophetic teachings about the nature of God, our relationship to Deity, and the godly potential of men and women. The doctrine of a Heavenly Mother is a cherished and distinctive belief among Latter-day Saints.”

Can heavenly mother be a Witnessing Opportunity?

Typically, I would not recommend talking about heavenly mother because it’s not a stress point for Mormons. However, if it comes up in a conversation, they might be surprised to learn that this is something Christians don’t believe. This can be important because many Mormons are taught Mormons and Christians believe the same thing. Here is one of many examples where they don’t.

An even more important thing you could emphasize is the vast difference between the biblical view of God and the LDS view—and the implications this has for salvation. Heavenly mother illustrates how Mormonism views their gods as differing from humans only in degree.  What I mean is that, as Joseph Smith said, they see God as nothing more than an exalted man. He has just progressed further. But he and we have the same nature. This means the gap between god and mankind is not very big. Another way this narrow gap shows itself is how Mormons regularly talk about their divine potential.

The Bible, in striking contrast, pictures God differing from us in his very nature. He isn’t just greater than us in degree, he is completely different from us. So much so, we can’t begin to comprehend him. And we have never been and never will be like him in our natures. Even in heaven, God and people will be completely different.

Because the gap between God and mankind is so huge and because sin made the divide even greater, we need God himself to bridge it. That is what Jesus, the Son of God, did. He is the only mediator between God and man (1 Timothy 2:5). He did it all. And he had to do it all.

Instead of heavenly mothers, we want to focus their attention on Jesus, the Son of God, and especially on the fact that he has bridged the gap between God and us for us. 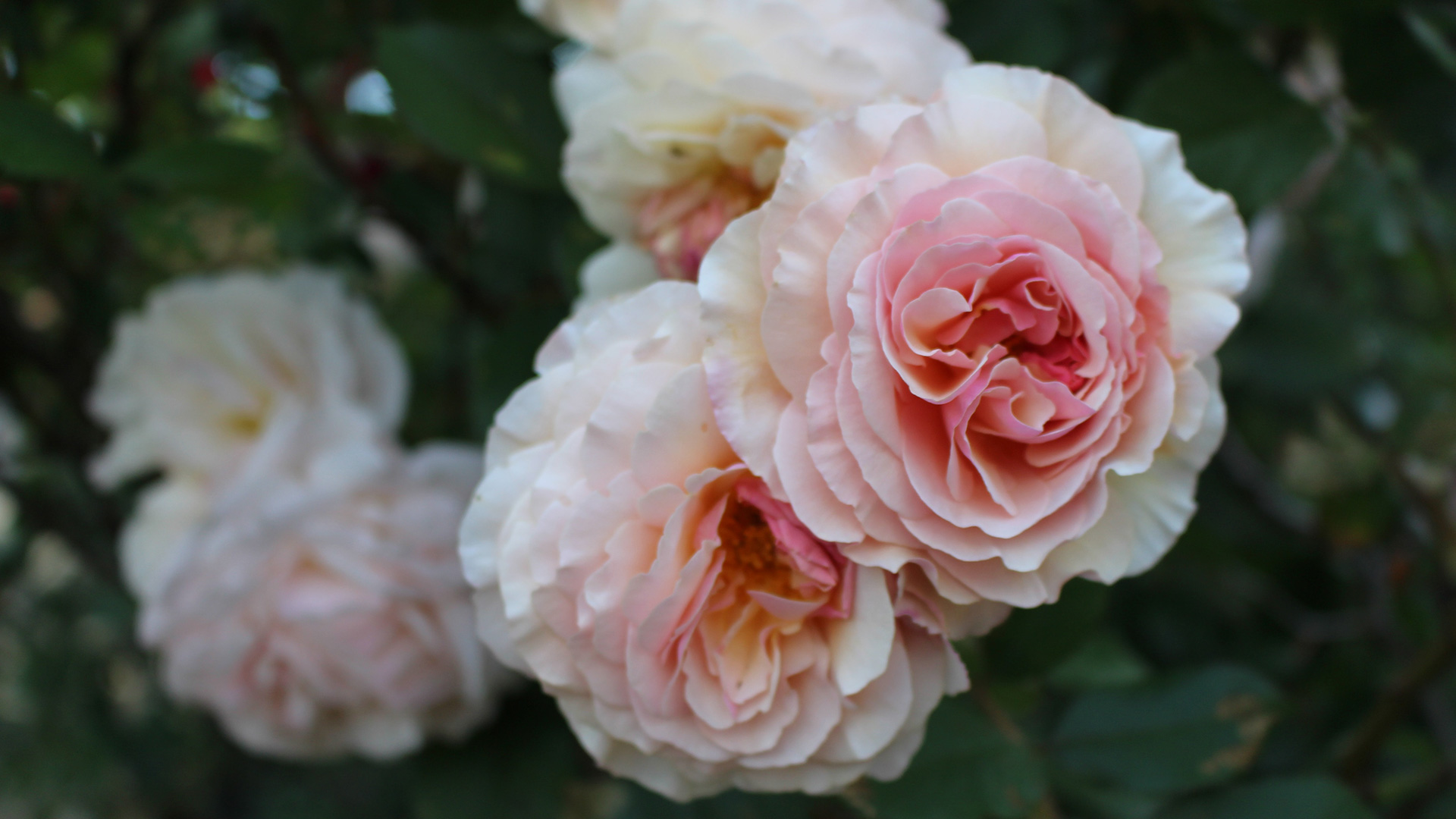 Things are changing in Mormonism. Heavenly Mother is emerging from the shadows. More and more frequently, Mormons are bringing her up in conversations.

"A Must-Read book for anyone who wants to share the good news of God's grace with Mormons."