What is the Greatest Sin? - Truth in Love Ministry Skip to content

What is the Greatest Sin?

Some sins seem worse than others. Murder seems more violent than hate, assault more vicious than lust, and robbery more corrupt than envy.

Meanwhile, that little white lie is excused: “no harm, no foul.” People view the size of sin by the results we see. Since some sins leave more significant consequences in their wake, they are perceived as greater sins.

We get a different perspective when we see sin through God’s eyes. According to God, ALL sin is serious.

“All have sinned and fall short of the glory of God”

All sins are equal because they all separate us from God.

The lenses of Mormonism provide a distorted view of sin. Some Mormons we’ve talked to thought drinking coffee was worse than premarital sex. Others try to put sins out of their mind. Since Mormonism teaches that basically everyone goes to heaven, they minimize sin, calling it a misstep. Except one.

There is one sin Mormonism focuses on more than any other. It is considered the worst of the worst. They can do anything else, but they never want to be found doing this. It might surprise you. Do you know what it is?

The greatest sin in Mormonism is not progressing.

“Like a loving parent, [God] merely wants you to keep intentionally trying…All God asks is that you consciously keep striving”

In Mormonism, progressing on the plan of salvation is your sole purpose.

One Mormon put it this way:

“It doesn’t matter where you start as long as you keep improving.”

You could be a murderer or adulterer. Those are understood as unfortunate stumbling blocks that set you back in your progression. You’ll be fine as long as you “just keep trying.” Increasingly, Mormons aren’t even concerned about the other side of the spectrum, i.e. where they end up. “God will put you in the place that is the best fit for you” is now a common refrain. It’s all about making tomorrow better than today.

There’s nothing worse in a performance-based religion than not improving.

This is because Mormons are taught they need to win God’s favor. The higher they climb, the better their final destination. Mormonism teaches that, as a parent, God will look past (and even expect) missteps along the way. But the moment they stop trying would show their lack of love for him. Why, then, would God love them in return?

Christian witnesses can help by giving Mormons a new set of lenses.

Help them see the seriousness of sin through God’s eyes. Here they’ll discover that every sin, even a so-called little sin, is a great offense to God.

Help them also to see how God’s love isn’t determined by our efforts. It’s demonstrated by his.

“But God demonstrates his own love for us in this: While we were still sinners, Christ died for us”

Before you could ever show your love for him, God already showed his love for you in the most extraordinary way possible.

There is one sin that is the worst. It’s rejecting this grace. All other sins can be forgiven. But saying Jesus is not enough leaves a person standing alone before a holy God in judgment. May God use you to rescue more Mormons from this, greatest of all sins. 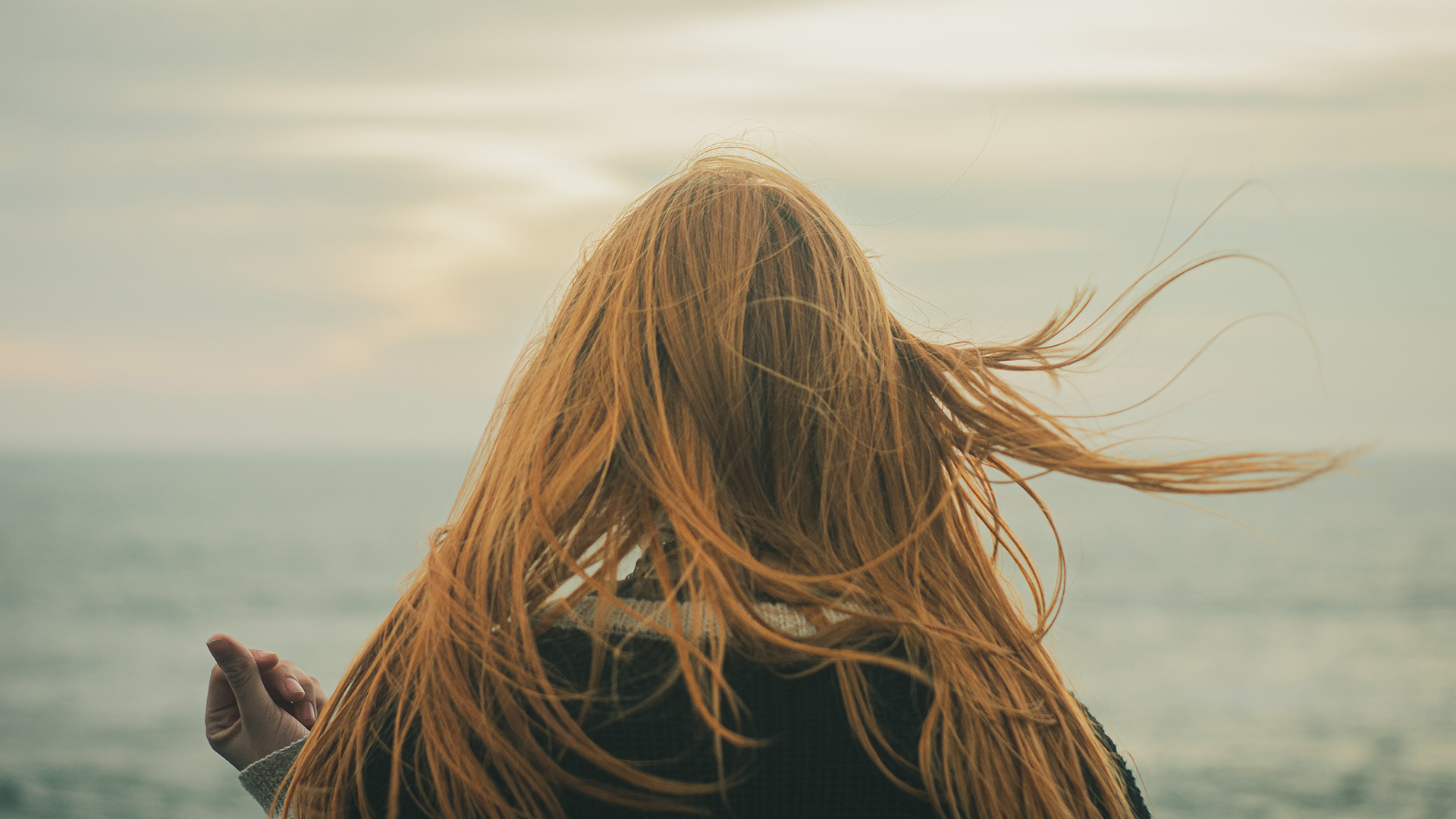 What is the biggest sin? You might be surprised how some describe this. What matters most is how God sees it.