At Easter, God Gave You a Valuable Receipt - Truth in Love Ministry Skip to content

At Easter, God Gave You a Valuable Receipt

You’re relaxing at home when the phone rings. It’s your mortgage company saying you are a few months in arrears on your house payment. You can’t believe it because just four months before you received an inheritance which you used to pay off your entire mortgage. You explain this to the company rep but she insists they have no record of the payment.

So, you begin looking for your receipt. First quite calmly, then with increasing panic as you can’t find it. How will you prove you paid off your mortgage? Finally, relief washes over you as you uncover it. You have your proof, signed and verified.

On the cross, Jesus declared, “It is finished.” In the Greek, it is one word, tetelestai. It was a word frequently written across bills to mark them “paid in full.”

WITH HIS EXCLAMATION, JESUS WAS ASSURING US HE HAD FULLY PAID OUR DEBT OF SIN.

On Easter, God the Father vividly demonstrated he had accepted Jesus’ payment by raising him from the dead. His resurrection served as God’s receipt to us, confirming Christ’s full payment. Paul makes this point in Romans 4:25 when he states:

People easily grasp the first part of the sentence. It refers to the heart of the gospel; the reason Jesus died was because of our sins. It’s a simple cause and effect relationship. We sinned. As a result, or consequence, Jesus died.

Many times, however, people don’t see that the very same cause and effect relationship exists in the second half of the sentence. We were justified by God. As a result, Jesus was raised to life. The important point to see is that our justification, or our acquittal, came first. Jesus’ resurrection flowed from it.

JESUS’ RESURRECTION SERVES AS UNDENIABLE PROOF THAT GOD HAD ACQUITTED US OF ALL CHARGES!

If you see a prisoner walking out the front gates of the prison with the guards standing by and watching, you can only conclude he has served his time. He has paid his debt to society. So also with Jesus. As we see him leave the prison of the grave, gloriously and triumphantly, we are assured our debt of sin has been paid. By raising Jesus from the dead, God gave you a most valuable receipt!

Clasp it tightly. Don’t ever forget it. Whenever doubts arise about your forgiveness, or others raise doubts about it, quickly look at your receipt.

EASTER IS ALL THE ASSURANCE YOU NEED THAT YOU ARE TOTALLY FORGIVEN.

Believe this wholeheartedly. Eagerly share it with others. It’s their receipt also.

“He is the atoning sacrifice for our sins, and not only for ours but also for the sins of the whole world.”

WHAT WAY DO YOU THINK IS MORE PROMINENT IN SCRIPTURE? “WAS RAISED” OR “HE ROSE’?

The answer by a huge majority (around 90% of the time) is “he was raised”. The point God stresses is that Jesus is our Savior. He stresses this because of our great need to hear it.

Have a blessed Easter as you celebrate your acquittal—earned for you by the Son of God and verified to you by God the Father! 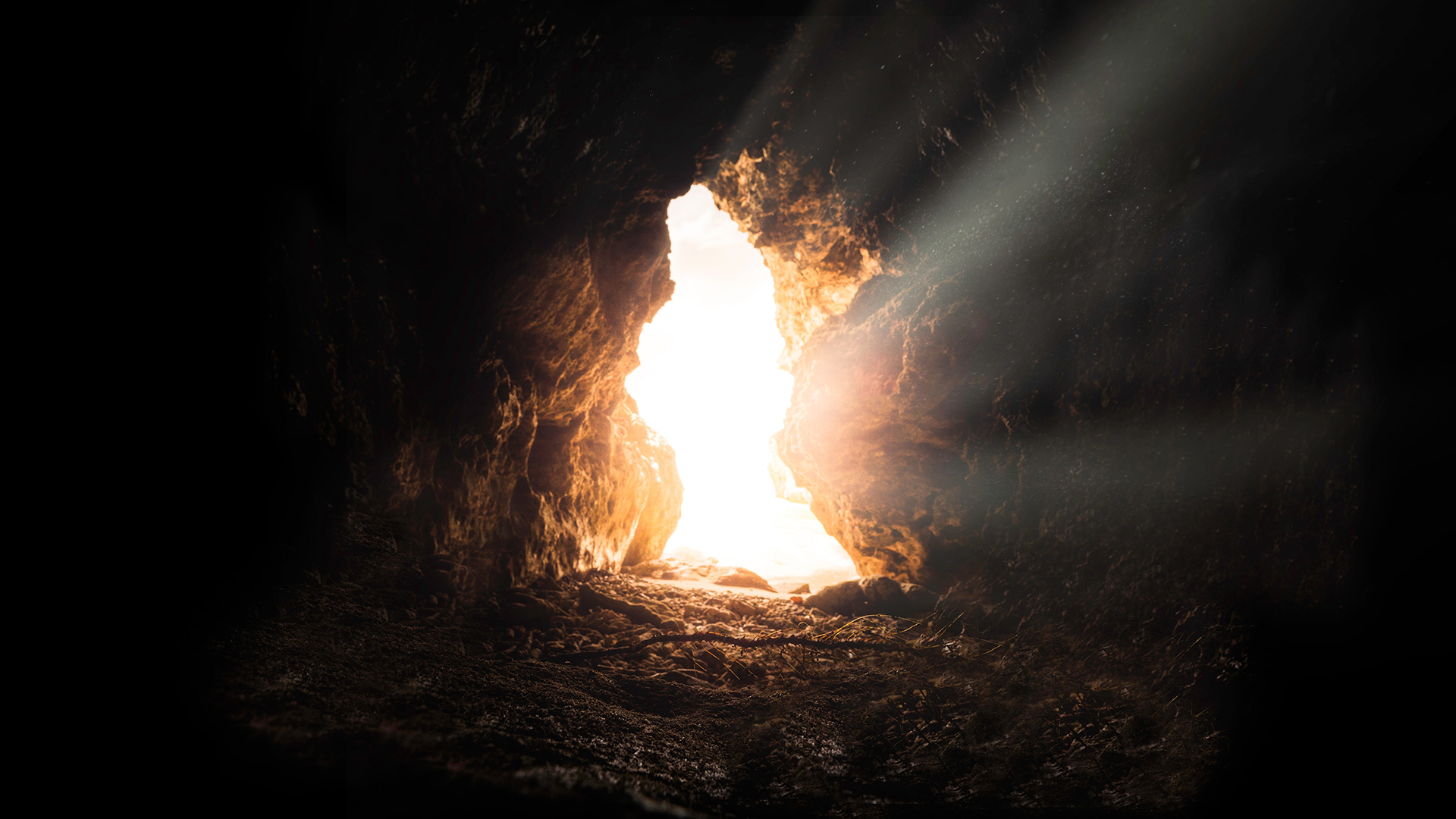 On Easter, God the Father vividly demonstrated he had accepted Jesus’ payment by raising him from the dead. His resurrection served as God’s receipt to us, confirming Christ’s full payment.