“A child’s spiritual DNA is perfect because one’s true identity is as a son or daughter of God.” Elder Neil L. Andersen, one of Mormonism’s 12 apostles, stated this at a recent LDS General Conference. It was repeated as a conference highlight in the July 2016 issue of the LDS Church’s magazine, the Ensign.

Because they believe children have perfect spiritual DNA, Mormons also teach they can’t sin until they reach the age of eight. Their scriptures state: “They cannot sin, for power is not given unto Satan to tempt little children” (D&C 29:47).

This is not a dusty doctrine in Mormonism either. Sometimes when LDS members have mentioned it to me, I look at them with a puzzled expression and simply say, “Really?” I don’t know how any parent can sincerely believe their children don’t sin until they are eight years old.

Be that as it may. Both Andersen’s statement and the quote from D&C 29:47 give us a good window into Mormonism’s view of sin. Obviously the LDS Church rejects the biblical teaching of inherited sin. “Surely I was sinful at birth, sinful from the time my mother conceived me” (Psalm 51:5).

Even more revealing, however, is the way this shows just how severely Mormonism limits what it labels as sin. If the selfishness, the disobedience, the temper tantrums, the pouting, and other things common to childhood are not sins, what is? Here is Mormonism’s official definition: “When we willfully disobey God’s commandments, we commit sin” (True to the Faith, p. 163).

More than one Mormon, in talking with me, have hung quite a lot on the word “willfully”. Some give the impression that you really have to have a strong desire to go against God – and then act on that strong desire – before it is a sin. Until then it is a weakness, a mistake, or something similar. Different Mormons have responded differently when asked if thoughts could be sins.

This highlights how essential it is to have in-depth discussions with Mormons about sin. Many Christians shy away from doing this, however, because they think it will kill the conversation before it even gets going. We all know how people don’t like to have fingers pointing at them.

Because of that, we have found it effective to begin by first pointing at ourselves. I can’t count how many Mormons I have walked through Jesus’ explanation of the commandments in Matthew 5. But instead of immediately pointing at them, I talk about how impossible it is for me to keep those commandments. How lustful thoughts almost automatically arise at just a passing glimpse of a suggestive picture. Or how quickly I can get angry at other drivers on the road. Or how love for enemies is so foreign to me. And almost always, they start agreeing. Instead of feeling they are under attack, they feel more like they are commiserating with me.

“It is essential to talk about sin and its seriousness. People need to know they are drowning before they see a need to be saved.”

Somebody said that witnessing is nothing but one beggar telling another beggar where the food is. By starting the conversation about my struggles with sin, I emphasize my spiritual poverty.

Talking about sin is truly speaking the truth in love to Mormons. 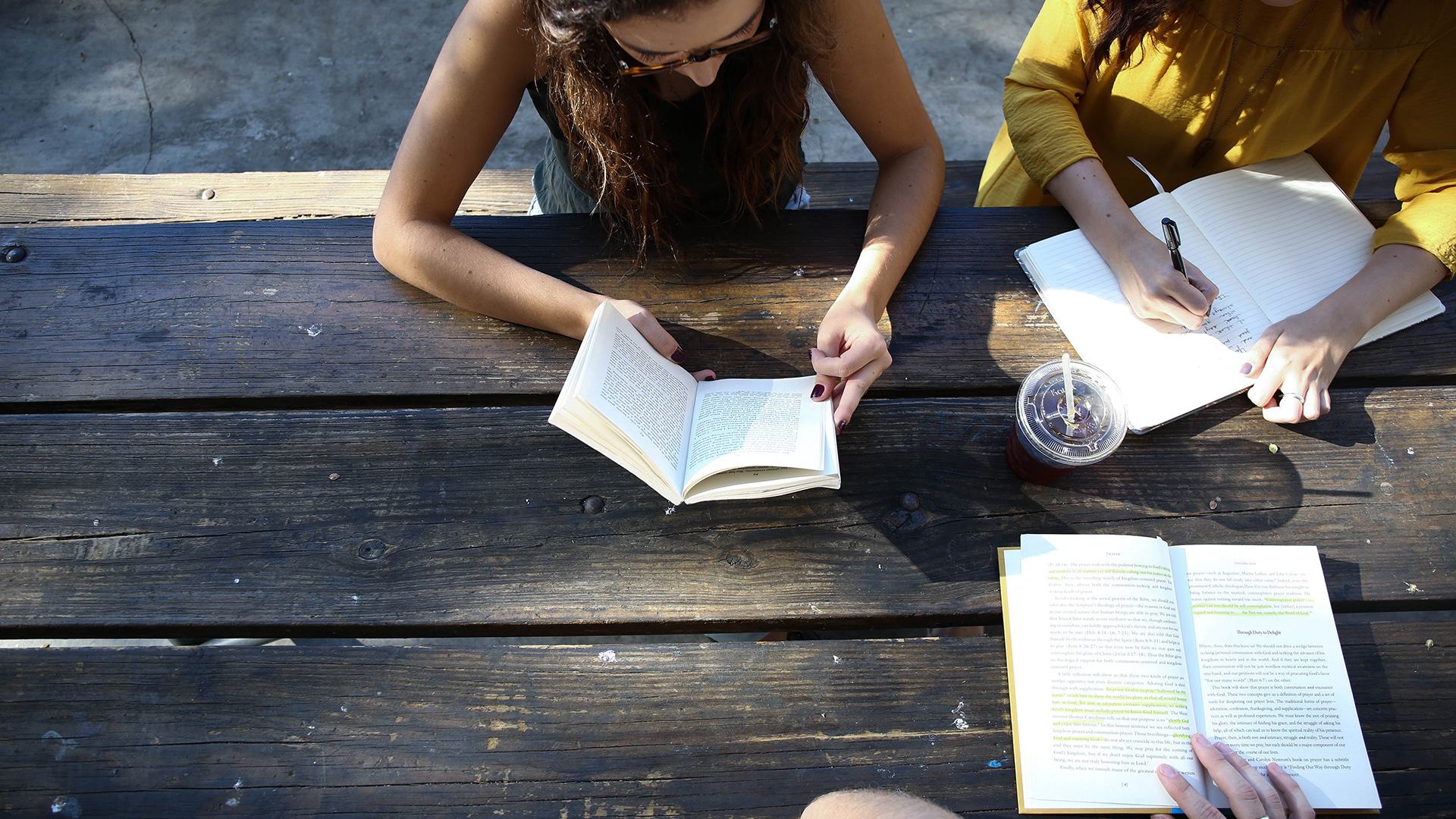 It is essential to have in-depth discussions with Mormons about sin. Because that can be uncomfortable, we recommend to first point at ourselves and our sin.