What is the Correct Interpretation of 1 Corinthians 15:29? - Truth in Love Ministry Skip to content

What is the Correct Interpretation of 1 Corinthians 15:29?

As the case with all passages, it is important to read it in context. In this case, it is enlightening to see how Paul, the author of 1 Corinthians, continues in verse 30: “And why stand we in jeopardy every hour?” In verse 29 he uses “they.” In verse 30 he switches to “we.”

By doing this, Paul clearly distinguishes himself from those who were baptizing for the dead. In fact, by using the plural “we.” he includes others who are in jeopardy. He obviously refers to other Christians who were in danger of being persecuted.

Therefore, we can definitely say the following:

Proverbs 11:7 states: “When a wicked man dieth, his expectation shall perish: and the hope of unjust men perisheth.”

Hebrews 9:27 makes the same point: “And as it is appointed unto men once to die, but after this the judgment.”

The rich man in Jesus’s story recorded in Luke 16:19-31 has no hope of a better condition.

So, what is the correct interpretation of 1 Corinthians 15:29? We must admit that, although the original recipients of Paul’s letter knew exactly what he was referring to, we don’t know. Any explanation is only tentative. Just among conservative biblical scholars, there are dozens of different interpretations. Most of them center on the Greek preposition translated “for” in the phrase “for the dead.” It is a preposition which can be translated a number of different ways.

The translation we prefer, especially because the context is all about the resurrection, is to translate it with “over”: “over the dead.” The scenario would be of a new believer being baptized over the grave of a departed loved one as a striking statement of their belief they would be reunited with them because of the resurrection. It must be emphasized, however, that this is only one possible interpretation.

It must also be emphasized that, for the reasons cited above, we can definitely state that the LDS interpretation is completely false. 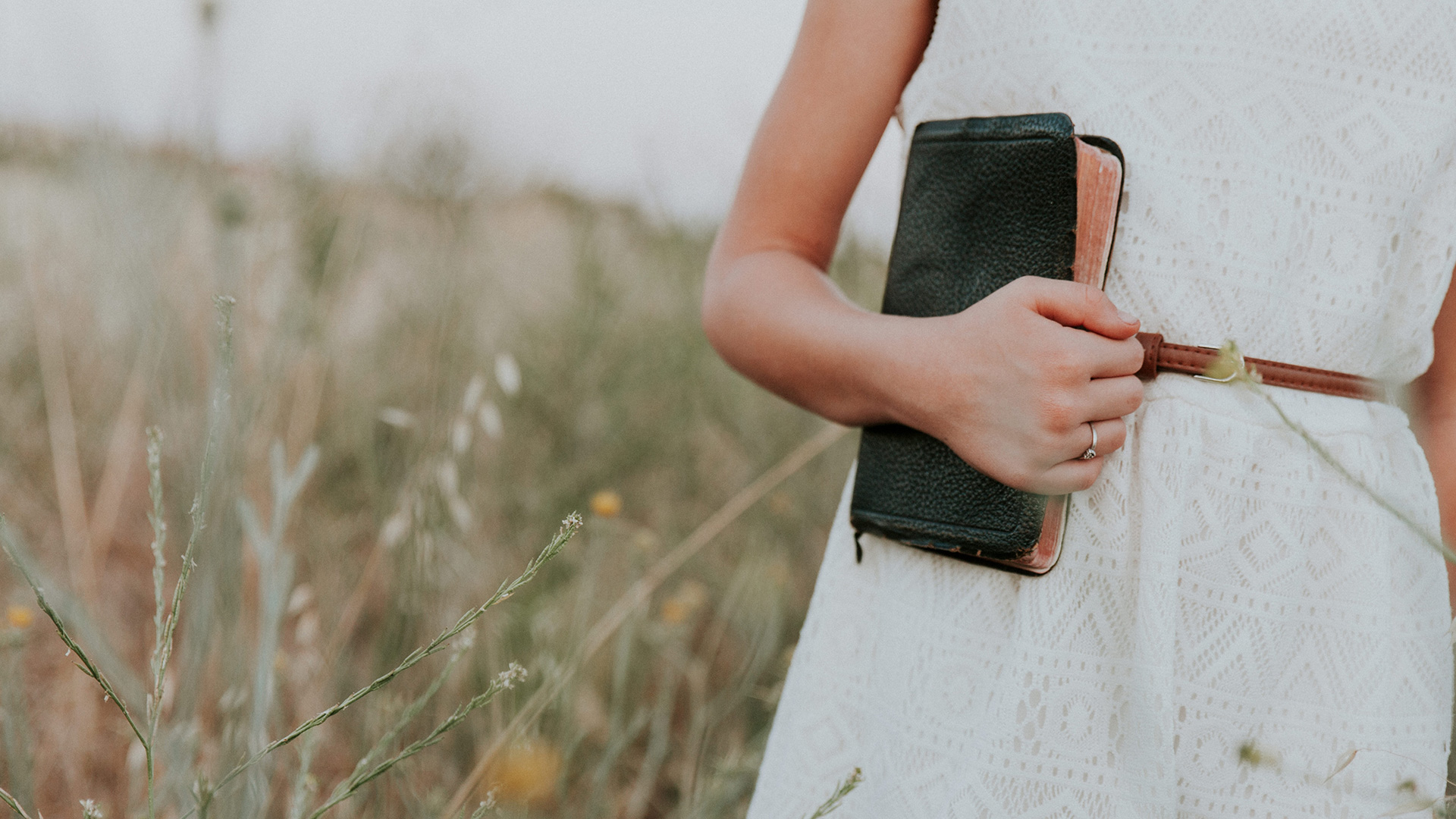 Does the Bible support the practice of baptisms for the dead?

1 thought on “What is the Correct Interpretation of 1 Corinthians 15:29?”