Sources of Authority - Truth in Love Ministry Skip to content

Download the Full Guide
Back to Introduction
Who is God?

What does the Bible teach about sources of authority?

God’s Holy Word (the Bible) is the ultimate authority.

The Bible is the inerrant Word of God. In it, God has promised not to let it become lost. For nearly two thousand years, faithful disciples of Jesus Christ have preserved the Word of God — many to their martyrdom. The thousands of Greek and Hebrew copies in existence verify the miraculous accuracy of these manuscripts and various modern translations of them.

God also tells us to put our trust in his Word, to seek his truth in his Word, and to use his Word to measure the truth of everything else. God has warned us not to use feelings as a way to discern the truth.

I warn everyone who hears the words of the prophecy of this scroll:

What does Mormonism teach about sources of authority?

Mormonism teaches that man’s word, logic, and emotions are the ultimate authority. This includes the living prophet and apostles, a Mormon’s feelings, and Mormon scriptures including the Book of Mormon, Doctrine & Covenants, Pearl of Great Price, and the Bible (KJV) as far it is translated (transmitted) correctly.

Mormonism teaches that there are thousands and thousands of errors, deletions, and deliberate falsifications in all written versions of the Bible. Joseph Smith “retranslated” thousands of passages of the KJV, but the LDS church doesn’t use all of those retranslations.

LDS leaders purport that the Book of Mormon is far more accurate than any current Bible and that Mormonism’s additional teachings restore “plain and precious truths” lost during a universal apostasy. Finally, Mormons believe that if they are sincere, God will let them know what the truth is through their feelings.

And, behold, and lo, this is an ensample unto all those who were ordained unto this priesthood, whose mission is appointed unto them to go forth —

And this is the ensample unto them, that they shall speak as they are moved upon by the Holy Ghost.

On the contrary, they add to the gospel and, in so doing, subtract from it and cause it to lose its saving power. The man-made institutions of the LDS church destroy the perfect work of Christ and lead one to focus attention on individual efforts, setting up unnecessary mediators between God and man. These teachings stand in stark contrast to the biblical teachings concerning prophets, the church, and the steadfastness of God’s Word.

If you don’t believe the whole Bible, you might as well believe none of it. If any of it is false, then its complete credibility is lost. If God was not able to preserve his Word, then he is not as powerful or as loving as he claims to be.

What Bible Verses should you share with a Mormon?

Some Bible passages communicate better than others to Mormons. Our booklet provides 14 practical examples along with ways to explain them that clearly convey God's truth to Mormons. 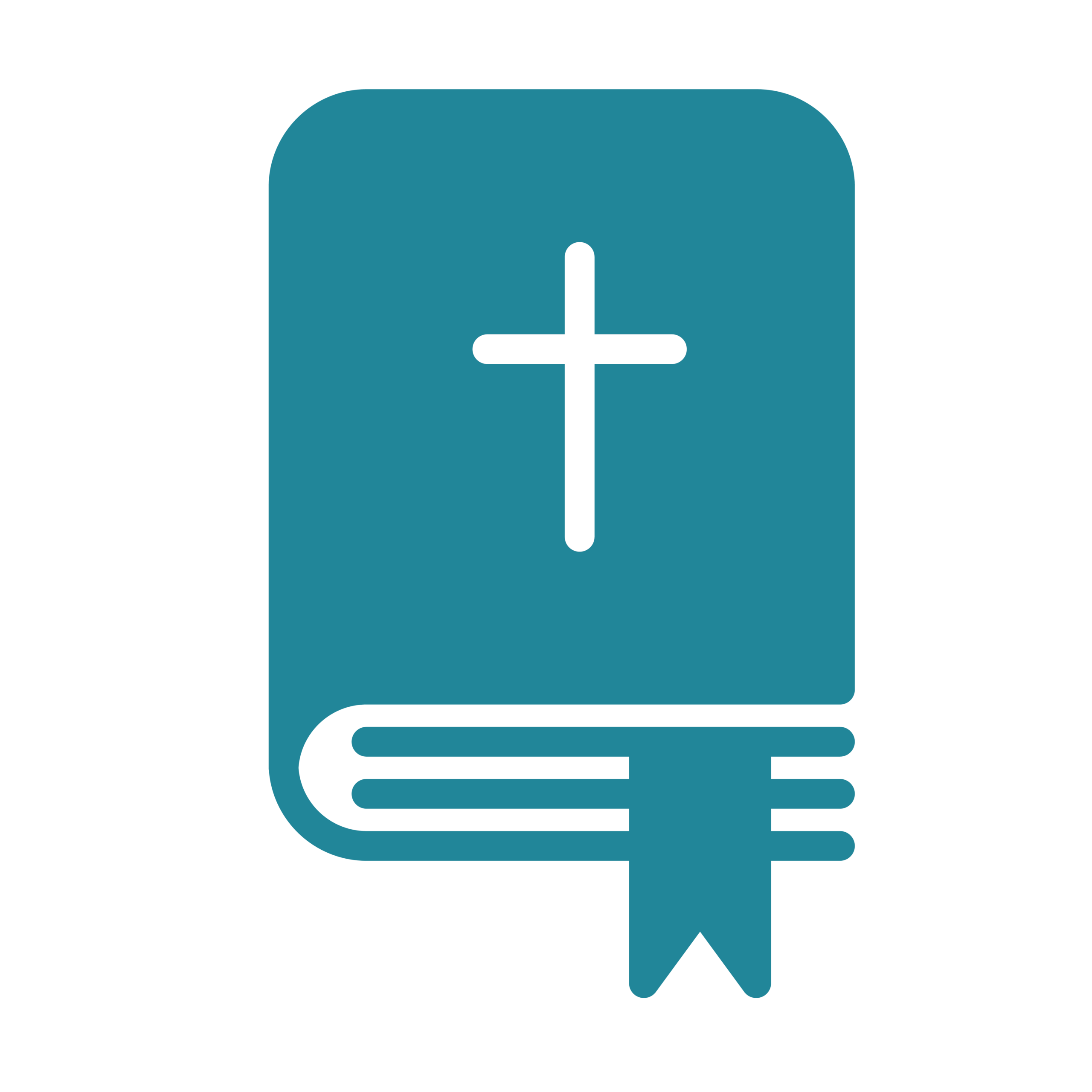 The Bible is the ultimate authority. 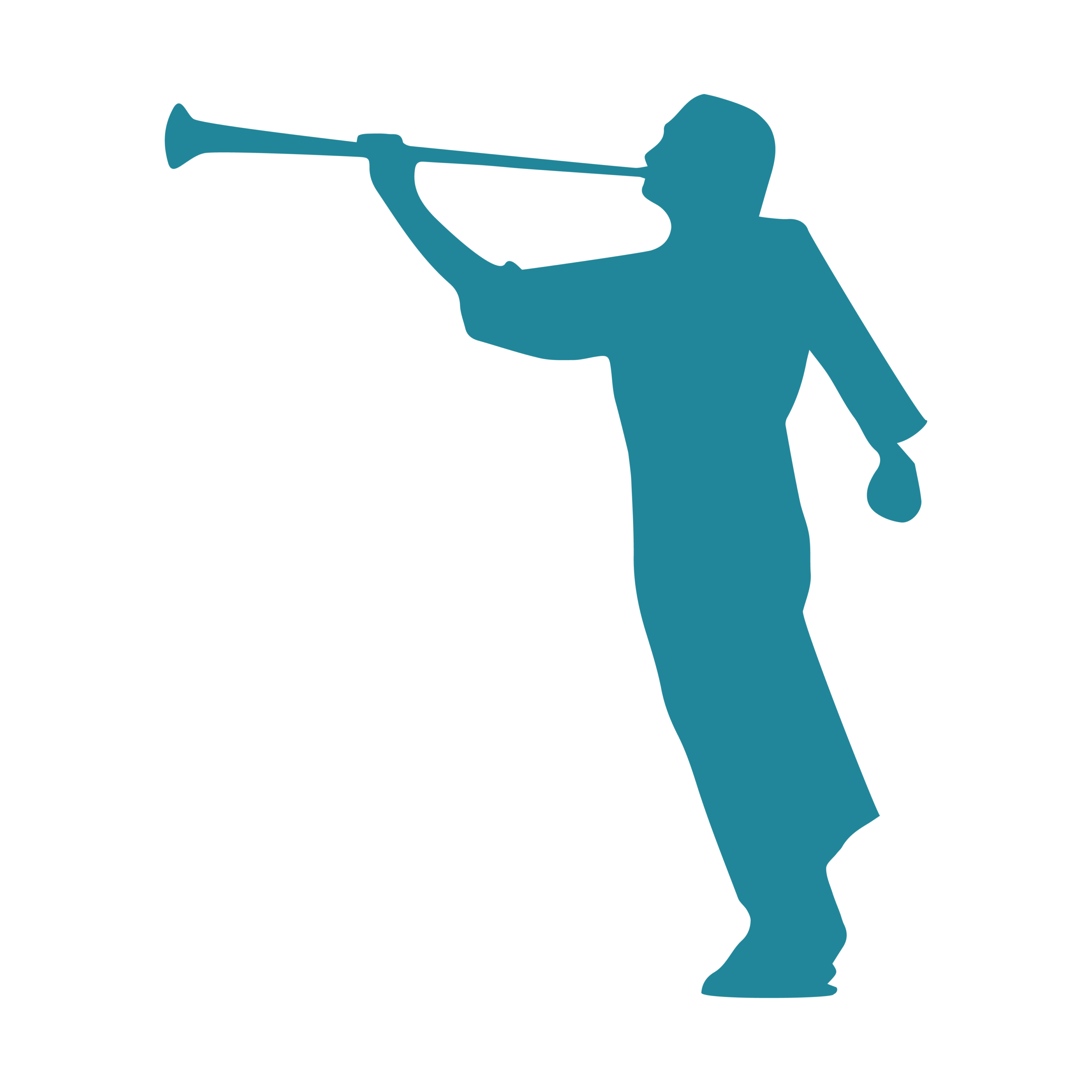 Man's word, logic and emotions are the ultimate authority.

Are you a member of The Church of Jesus Christ of Latter-Day Saints?

We Care About You