Is Mormonism a Cult? - Truth in Love Ministry Skip to content

Is Mormonism a Cult?

Many Christians often refer to Mormonism as a cult. This may come from observing their exotic teachings or particular practices outside of Christianity’s norm. Cults are often associated with brainwashing, fraudulent claims, and isolationism, which are all real concerns that well-intentioned Christians may have for Mormons. However, the term cult often carries a negative connotation.

These methods often result in expanding the divide rather than building a bridge across it.

Have you ever imagined what it would be like to do mission work on the other side of the world?

There would be new sights and smells. You could try fascinating foods. Perhaps you hear people speaking in a different language. As you are immersed in that culture, you might observe different responses to scenarios than you are accustomed to. As you gain friends, you would learn about different emphases and values within that culture. Yet, all along, you would expect there to be cultural obstacles to overcome because, after all, you’re in another country.

Yet when we do mission work within our own country, including reaching out to Mormons, many don’t anticipate those differences. We expect people to think and react like we do. Unfortunately, this can lead people to talk past each other – and sadly, sometimes they don’t even know it!

The apostle Paul recognized the importance of reaching people where they’re at. He observed the culture to understand better opportunities to share the gospel. When he addressed Jewish listeners, he began with Scripture. When he addressed Gentiles, he quoted Greek poets and appealed to the unknown god (Acts 17:16ff).

“Though I am free and belong to no man, I make myself a slave to everyone, to win as many as possible. To the Jews I became like a Jew, to win the Jews…. To the weak I became weak, to win the weak. I have become all things to all men so that by all possible means I might save some.”

Mormons have a unique culture. They often present their teachings in story form. They use unique language and definitions. They have unique clothing (temple garments) and food (avoiding coffee and tea). They have their own holiday (cp. Pioneer Day). They often carry tremendous pressure to prove themselves worthy. These are just a few examples of culture to bear in mind as you witness.

To be clear, the message must not change. Only the gospel has the power to change hearts. The Spirit sets us free. However, the way we share that message to the unique culture and needs of the people we’re reaching will change.

Is Mormonism a cult or a culture? How you answer that may depend on whether you want to win a debate or reach lost souls. Pray that many more Christians have a heart of compassion to personally get to know them and then boldly share Christ’s love. 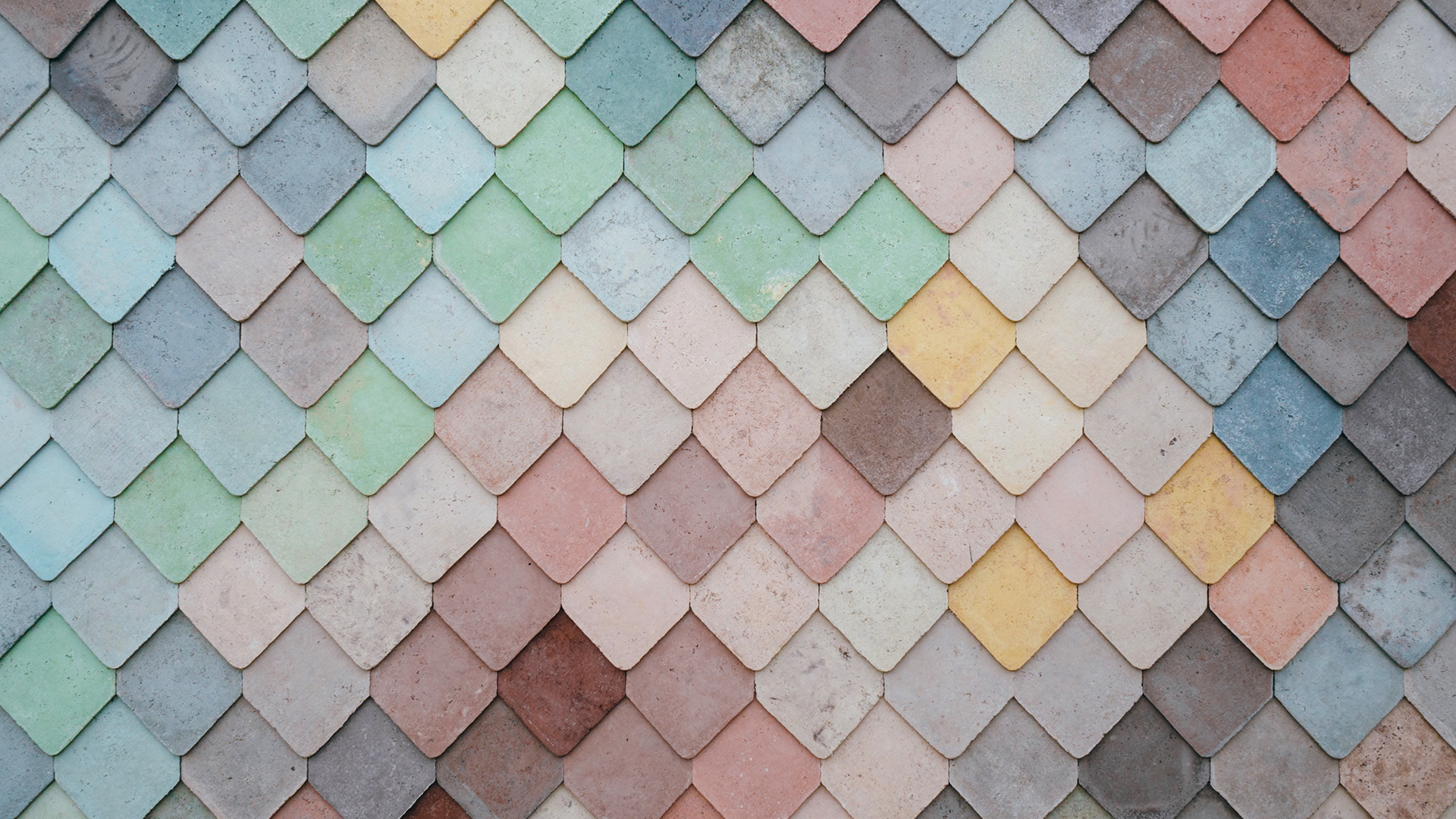 Is Mormonism a cult or a culture? How you answer that may depend on whether you want to win a debate or reach lost souls.