Why We Use "Mormon" - Truth in Love Ministry Skip to content

Why We Use “Mormon”

The Church of Jesus Christ of Latter-Day Saints has made recent efforts to emphasize using its full name. Russell Nelson introduced this saying:

“To remove the Lord’s name from the Lord’s church is a major victory for Satan. When we disregard the Savior’s name, we are suddenly disregarding all that Jesus Christ did for us, even his atonement.”

Yet, immediately after this, he listed approved ways to describe it, including the abbreviated form, “The Church,” which makes no mention of Jesus’ name. Needless to say, this has been somewhat confusing even to those we talk to within the LDS Church.

From its very early days, even at the time of its first prophet Joseph Smith, members of the LDS Church have been known as Mormons. It comes from the prophet who compiled The Book of Mormon. This usage continued for years. President Gordon B. Hinckley, at the October 1990 General Conference, gave a talk entitled “Mormon Should Mean ‘More Good,'” in which he approvingly quoted a missionary, “While I’m thankful for the privilege of being a follower of Jesus Christ and a member of the Church which bears His name, I am not ashamed of the nickname Mormon.” He ended his talk by saying, “When people speak of us by the name of this book, they will compliment us, if we will live worthy of the name, remembering that in a very real sense Mormonism must mean that greater good which the Lord Jesus Christ exemplified.”

The LDS Church even launched an advertising campaign from 2010 to 2018, proudly emphasizing, “I’m a Mormon.” It’s clear this term has historically been used (and even embraced) as a way to identify members of the LDS Church.

The LDS Church now wants to emphasize the use of its full name. They hope this will make it appear Christian to others. Some we’ve spoken with insist they must be Christian simply because the name of Jesus appears in the name of their church. However, claiming to be Christian doesn’t automatically make Mormonism a Christian religion. Nor does including Jesus’ name in their church name. Many other people and churches make this claim or adopt Christian terminology but are not recognized as Christian by traditional Christian churches.

A Christian is not simply someone who follows the commandments. Many, including adherents to Judaism (who do not claim to be Christian), strive to do that. Instead, the commonly held definition of a Christian is “one who professes belief in the teachings of Jesus Christ.” This is also how we can identify a Christian church.

An emphasis that has to repeatedly try to convince others your church is true, your prophet is true, and your church is Christian should be a warning sign of trying to cover for something that isn’t. If something is true, that will be made apparent by its consistent teaching with the Bible. Since the beliefs of the LDS Church are inconsistent with the teachings of the Bible, it would actually be unloving of us to call followers of Mormonism “Christian.” It is out of love for Mormons that we recognize this difference.

Many Mormons recognize it is simply impractical to reference every occurrence as “members of the Church of Jesus Christ of Latter-Day Saints.” Even within the LDS church, many continue to use abbreviations like LDS for practical reasons.

Another practical reason we continue to use “Mormon” is because of its recognition among those within traditional Christian churches. Many Christians are familiar with “Mormon” but do not know the term “LDS.” Just as Mormon missionaries reach out to Christians, so we also train Christians to reach out in love to Mormons. The term “Mormon,” once again, is used in the context of loving concern.

Are you a member of the Church of Jesus Christ of Latter-Day Saints?

We encounter many Mormons who want to live eternally with Heavenly Father but are not sure how their story will end. Jesus doesn’t want us to wonder if we’re worthy or hope we’re good enough. He wants us to know with certainty. Visit beyeperfect.org to discover the assurance found in Jesus. 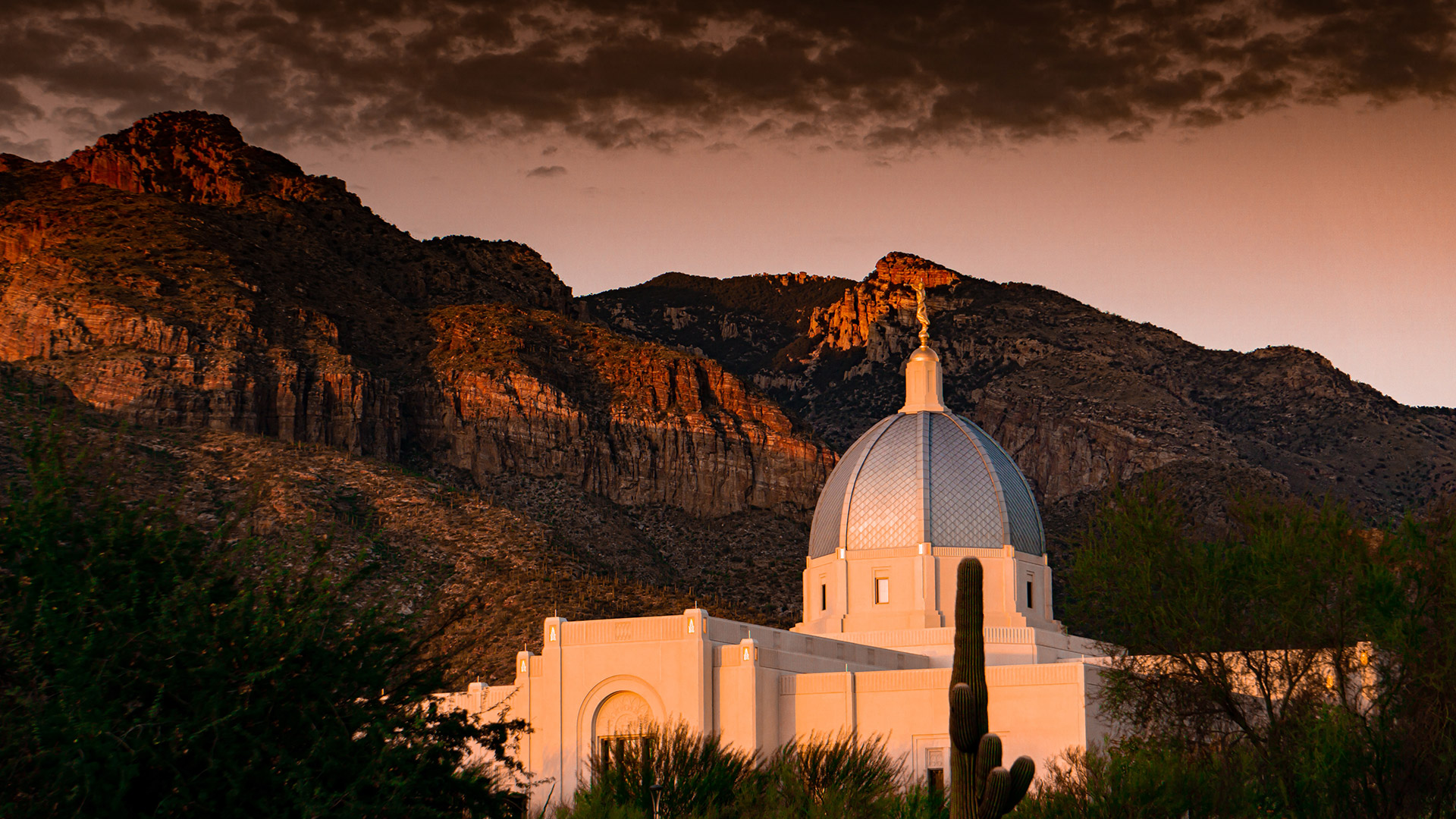 The Church of Jesus Christ of Latter-Day Saints has made recent efforts to emphasize using its full name. Here's why we continue to use "Mormon."

Our free guide explores more than 25 key Christian teachings, as conveyed in the Bible and compares each with what Mormonism teaches, according to LDS sources of authority. Complete the form below to receive your free download today!