What Does it Mean to Bear Your Testimony? - Truth in Love Ministry Skip to content

What Does it Mean to Bear Your Testimony?

Imagine the pressure. You hear them each Sunday. All true believers have them. Church leaders emphasize your responsibility to obtain one. Your parents are waiting in anticipation for yours. Some of your peers have even begun to share them.

To what am I referring? A personal testimony.

For Mormons, gaining a personal testimony confirms that you believe. Your eternal happiness depends on it. If you’re patient and pray hard enough, you’re told you, too, will receive a testimony of the Spirit. It is often described as “a feeling of peace.”

This sort of testimony leaves little room for your questions. You’ll have to sweep your doubts under the rug. Desperate to belong to God, you need this emotional experience.

If you don’t yet believe, just say that you do. The desire to believe is enough (Alma 32:27). Many think if you say it often enough, eventually, you will believe it.

“We gain or strengthen a testimony by bearing it. Someone even suggested that some testimonies are better gained on the feet bearing them than on the knees praying for them.”

This leads Mormons to have faith in their faith. And their faith is based on feelings.

“When we talk about testimony, we refer to feelings of our heart and mind rather than an accumulation of logical, sterile facts.” [2]

But what if testimony in a court of law was based on feelings?

Verdicts would be issued based on gut instinct. People would be tried in the court of public opinion, and no one would receive a fair trial. It is with good reason that judges object to subjective lines of questioning. The only credible and acceptable testimony of witnesses is based on objective facts.

Paul prayed for the Jews in his day. He loved them and wanted them to be saved. Like Mormons, many were sincere in their beliefs and passionate in their convictions, but it was based on a foundation of their own making. He says,

“For I can testify about them that they are zealous for God, but their zeal is not based on knowledge. Since they did not know the righteousness that comes from God and sought to establish their own, they did not submit to God’s righteousness”

True faith trusts in Christ and is founded on the Word. Paul continued:

We know God is love not from a sense of calm, but from the cross. We know we will live eternally not because of emotion, but because of the empty tomb.

I recently visited with a Mormon missionary. He acknowledged having personal doubts about Mormonism up until the day he left on his mission. At that point, he determined that he needed to believe these teachings before he could bear a testimony to others. He was pressured to go on a mission. He simply repeated the words he was instructed to say. With that, he felt that he now “gained his testimony.” My heart broke for this young man. I still pray for him.

Friends, our testimony is based on God’s promises, not pressure. The foundation of your faith is his unchanging Word, which means you have a message they desperately need to hear. He has called you to be his witness. Step forward with confidence and bear your testimony!

God has called us CHOSEN, RIGHTEOUS, HOLY, and so many other names showing us our TRUE identity in him. Which one is your favorite? Share it below! 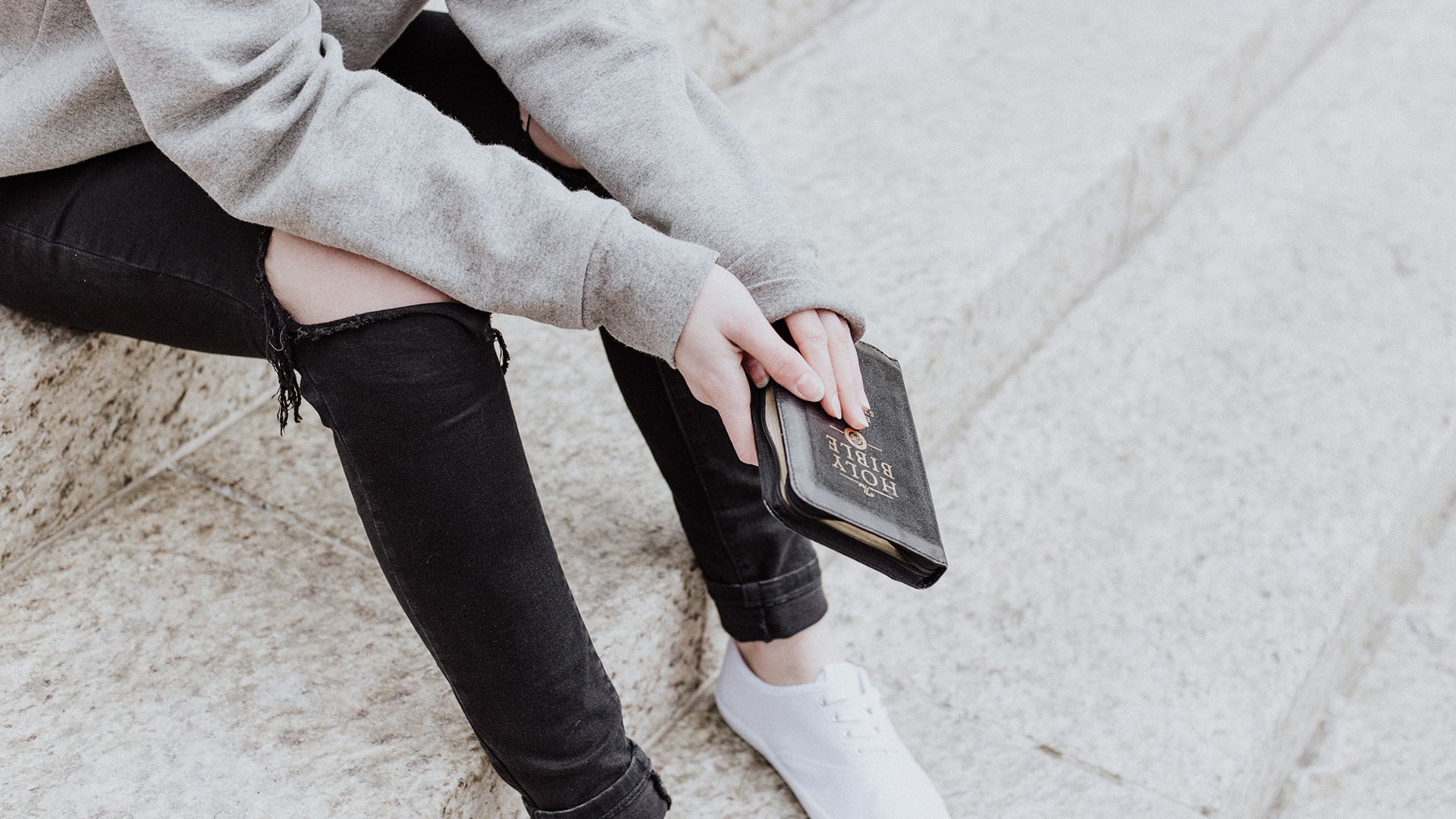 In Mormonism, "bearing your testimony" is a popular expression for testifying about the truth of Mormonism. But is that truth based on fact or feelings?

1 thought on “What Does it Mean to Bear Your Testimony?”