Before my husband and I were married, he was stationed in Alaska and already had a heart for the mission of Truth in Love Ministry. Because missionaries weren’t allowed to go fishing, Greg made them salmon or halibut and worked through the steps outlined in Speaking the Truth in Love to Mormons. Eventually, because of all the questions this raised, the bishop informed the young men they were no longer allowed to come to his apartment. Still, Greg was persistent. Every time the commercial came on to “Call today for a Book of Mormon,” he would.

Once we were married, I—by default—took on part of this work.

Years later, living in California, Greg invited a pair of missionaries over for dinner. In fairness, Greg did give them a heads-up that we were members of a church and that our Christian school principal and brand-new pastor were going to be there, too.

I was shocked that they accepted. Apparently, food trumps knowing that someone already has a church and probably won’t be swayed. Still, that evening went well and every time they were near our house they stopped by.

By now, we knew our strengths. I would make the food; Greg would do the talking.

Here’s the thing, we didn’t do anything big—and we never saw if what we did had long-term results. Still, we did what we could. I made sure young men had a place to eat or get cookies while Greg spoke the truth and prayed that the Holy Spirit would use those words to work in their hearts.

That’s the beauty of truth in love. Simply by opening your door and speaking the truth in love, someday the doors of heaven might be opened to them too. 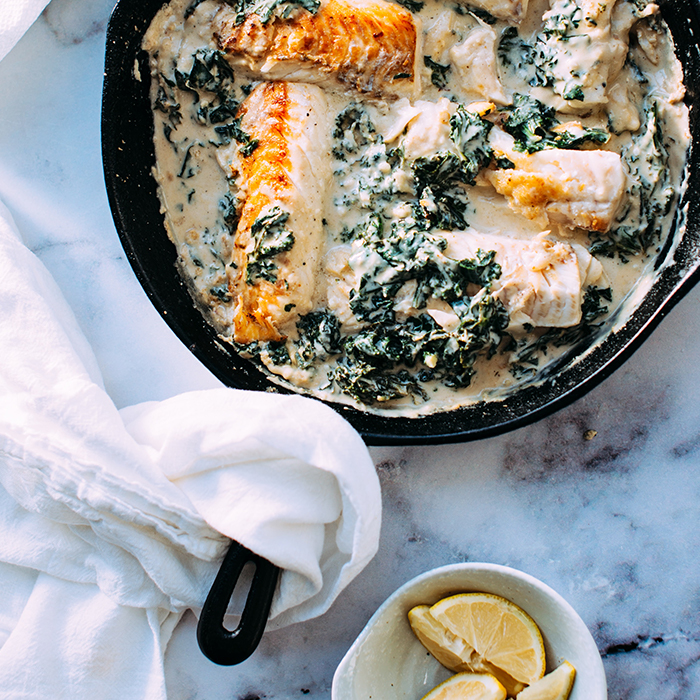 A real life example of what "speaking the truth in love" can look like.