Earlier this year, I did a little video on how to use the Super Bowl as a witnessing opportunity. CLICK HERE TO VIEW IT

As I said in the video, throw out just a morsel or a teaser and see if they bite by asking a question. Most won’t. Don’t worry about it. Don’t pursue it. But every few weeks throw out another tidbit. Over a period of time, I can almost guarantee they will ask to know more.

The following advice is for those whose friend engages and continues the conversation.

On the video, the witnessing tip I offered was to briefly mention how relatively short-lived earthly victories, even Super Bowl victories, are compared to the eternal victory we have in Jesus. Another contrast you could make is that earthly victories deal with the past, while Christ’s victory deals both with our present and future. Although there are many earthly benefits we receive right now because of Christ’s victory, here I want to focus on our eternal victory in heaven.

If you are talking with a Mormon, however, don’t use the word “heaven”! It doesn’t mean the same to them because Mormonism teaches 1) that heaven consists of three different kingdoms of glory; and 2) almost everybody, including people who don’t repent and believe in Jesus, goes to one of the three kingdoms. Consequently, the word “heaven” doesn’t have the impact we assume it would have.

The thing you want to emphasize is that the victory is not only eternal – something they would agree with – but that it is free to us because Jesus won it completely for us. This is something Mormonism definitely does not teach. Talking about the celestial kingdom the manual, True to the Faith, states “Such a goal is not achieved in one attempt; it is the result of a lifetime of righteousness and constancy of purpose” (p. 92). One of the most important requirements for entrance into the celestial kingdom is receiving the temple ordinances. First, however, Mormons must be worthy to enter the temple – a worthiness millions of them don’t achieve. And even once they have achieved it, they must “endure until the end” or else they will lose everything they attained.

This means that the vast majority of Mormons aren’t, and really can’t be, confident of living eternally with Heavenly Father. Their “victory” hasn’t been achieved yet.

Contrast this with the confidence and assurance we have because our victory has already been achieved by Jesus. “But thanks be to God! He gives us the victory through our Lord Jesus Christ” (1 Corinthians 15:57). Although the context around this verse is about victory over death, the rest of the Scripture makes clear that it includes living with God for all eternity. One place the Bible beautifully pictures this is in the last chapter of Revelation.

The point I want to end with and emphasize is the importance of talking with total confidence about your victory. I stress this because many Christians are uncomfortable talking this way. They still see how much they sin. They don’t want to come off as arrogant. They might even be unsure, because of their sinfulness, that they will go to heaven.

Jesus’ death as payment for all our sins and his entire life of perfect law-keeping abolishes all this. In Christ, the victory is already accomplished! We can, therefore, be confident and bold like Paul was when he told Timothy: “I know whom I have believed, and am confident that he is able to guard what I have entrusted to him for that day” (2 Timothy 1:12).

Boldly, confidently, joyfully, talk about your eternal victory in Christ! 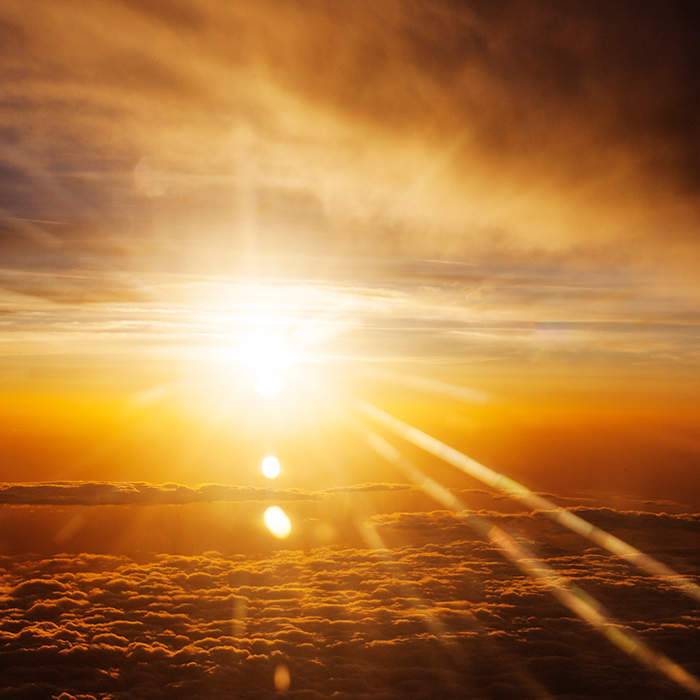 Earlier this year, I did a little video on how to use the Super Bowl as a witnessing opportunity. CLICK HERE TO VIEW IT As I said in the video, throw out just a morsel or a teaser and see if they bite by asking a question. Most won’t. Don’t worry about it. Don’t pursue…