In his article in the October 2015 edition of the Ensign, the LDS Church’s official magazine, Elder Robert D. Hales, focuses on eternal life. As he talks about eternal life, it quickly becomes evident that Mormonism’s version of eternal life is vastly different from the biblical view. It differs both in what it is and how it is obtained. Hales writes:

“The very essence of eternal life includes the eternal marriage of man and woman, which is an essential part of becoming like our heavenly parents.”

“Becoming like our heavenly parents” refers to the LDS belief that people can become gods producing countless spirit children. (Mormons believe that is what happened with their “heavenly parents.” They think they were humans who were married eternally and eventually progressed to godhood, enabling them to have spirit children.) In Mormonism, becoming a god, having eternal life, and receiving exaltation are all synonymous.

All such ideas are not only foreign to the Bible; they also contradict it. Jesus clearly says there is no marriage after death.

“At the resurrection people will neither marry nor be given into marriage; they will be like the angels in heaven”

Furthermore, the Bible teaches that there is only God. There is no heavenly mother. There is no possibility of people becoming gods.

In the Bible eternal life is simply life with God.  And it is not just reserved for the future! Jesus said, “I tell you the truth, whoever hears my word and believes him who sent me has eternal life and will not be condemned; he has crossed over from death to life” (John 5:24). Eternal life, life with God, is something we receive the moment we believe.

Mormonism doesn’t just differ from the Bible on what eternal life is; it also differs drastically on how it is obtained.

“We can qualify for eternal life only through obedience to the commandments.” He continues, “All humankind will be resurrected and receive the blessing of immortality. But to achieve eternal life – the life God leads – is worth living the plan of salvation with all our heart, mind, might, and strength.”

According to Mormonism, people need to expend all their efforts to achieve eternal life. Most Mormons feel that they will never be good enough to gain eternal life.

The Bible, however, says:  “For the wages of sin is death, but the gift of God is eternal life in Christ Jesus our Lord” (Romans 6:23). Eternal life is not something we achieve and earn; it is something that we receive at no cost to ourselves – as a gift. Eternal life is something Jesus earned and achieved for us with his perfect life and atoning death.

Interestingly, Mormons often also talk about eternal life as a gift. Hales does in this article.  But their concept of gift compared to the biblical concept is miles apart.

That’s my main reason for pointing this out. I regularly meet people – Mormons and Christians alike – who don’t see many differences between Mormonism and Christianity. One huge reason for that is because Mormonism uses biblical words and phrases – like eternal life – but infuses them with entirely different meanings. Failing to see the vast differences in the meanings – and thus the teachings – helps nobody. It harms all involved.

The next time you have the chance to talk with a Mormon, grab it. But remember to take time to define terms carefully. Ask them their definitions. Share your definitions. You will quickly discover that you will have more than enough to talk about. 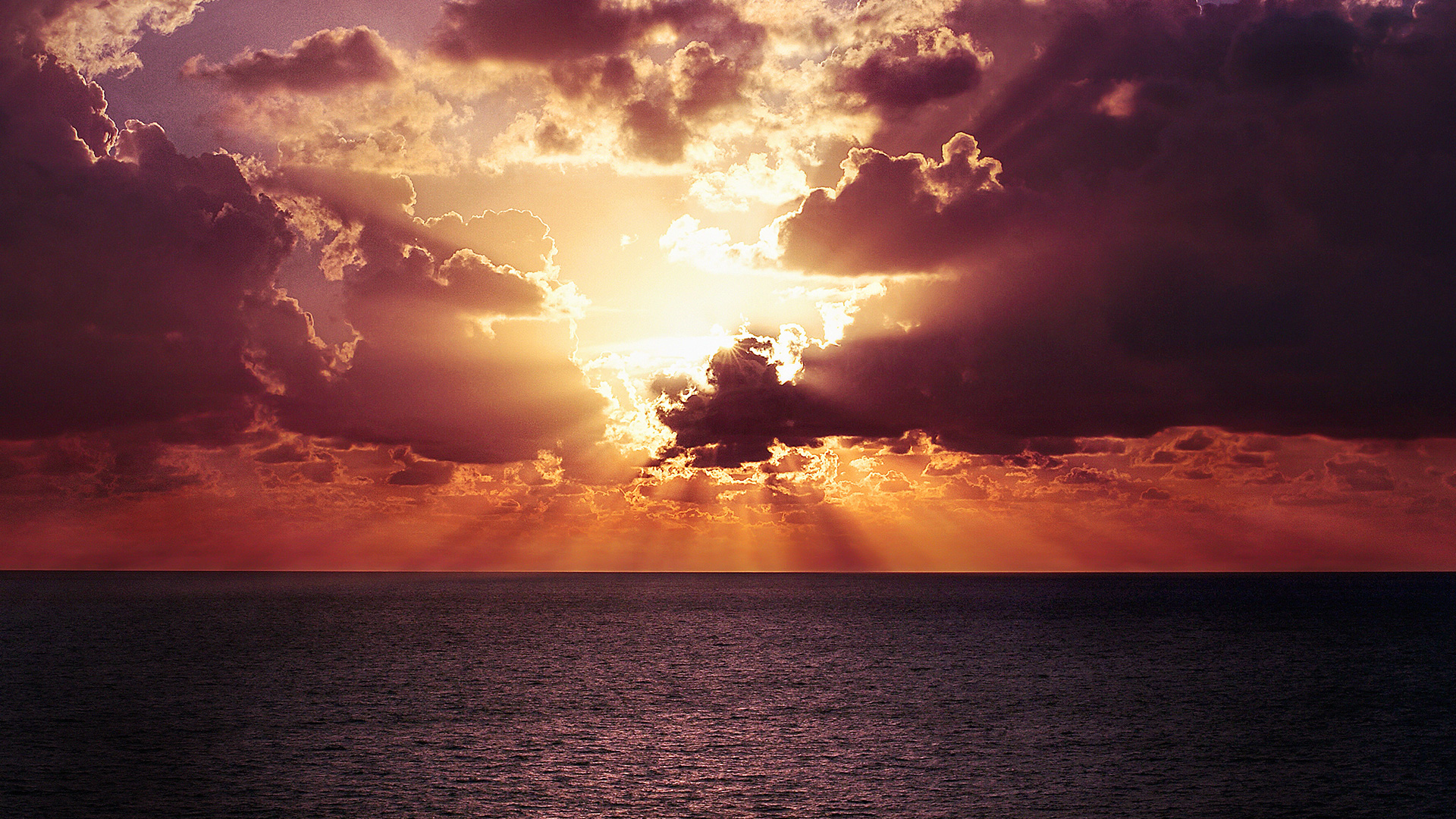 Mormonism doesn’t just differ from the Bible on what eternal life is; it also differs drastically on how it is obtained.