Contending or Contentious? - Truth in Love Ministry Skip to content

The LDS church commonly warns its members about contentious people. LDS missionaries sometimes will leave a house because they say its inhabitants have a spirit of contention. And the Bible indeed warns against being contentious.

But the Bible also tells us to contend for the faith.

“I felt I had to write and urge you to contend for the faith.”

My dictionary defines contend with words like strive, debate, assert, struggle and even argue. The root of the Greek word that Jude used is one from which our English word “agonize” is derived. Obviously contend involves more than having a pleasant, light conversation. It involves vigor and passion.

How then can one contend for the faith without being contentious?

It’s all in the attitude. According to my dictionary, a contentious person is belligerent. He is looking for a fight and enjoys the fight. On the other hand, people who are contending for the faith don’t really enjoy the battle but engage in it because they are passionate about their beliefs and think they are worth fighting for.

This distinction between being contentious and contending for the faith is an important one to keep in mind. When Christians aren’t clear on it, they frequently quit speaking about the differences in beliefs as soon as a Mormon accuses them of being contentious.

A much better approach is to clearly point out the differences between contending and contentiousness. Share with them Jude 3. Especially use this discussion to witness to them once again about the great things Jesus has done for you. Tell them how you can’t help but be passionate about Jesus—and about the truth he has revealed in the Bible—because he means everything to you.

Not only that. You can also use this as a jumping off point to share with them the high stakes involved. I did that with a LDS woman this week. We were having a cordial but somewhat intense conversation. At one point she said I was starting to be contentious. I went through the above with her but then continued by saying that I was so passionate because I was so concerned about her. I shared with her that I was totally convinced that the path of Mormonism and the path of biblical Christianity led people to two very different places—with Mormonism leading people to outer darkness.

She no longer charged me with being contentious. She stated that she didn’t agree with me but then continued by thanking me for my concern for her. I’m pretty sure that this was the first time she had any understanding of why Christians had so many problems with Mormonism.

When witnessing, it’s always good to think about how you can change obstacles into opportunities. This is one way that you can change the roadblock of “contentiousness” into a wonderful opportunity to witness to what Jesus has done for you and the great passion he creates in you. 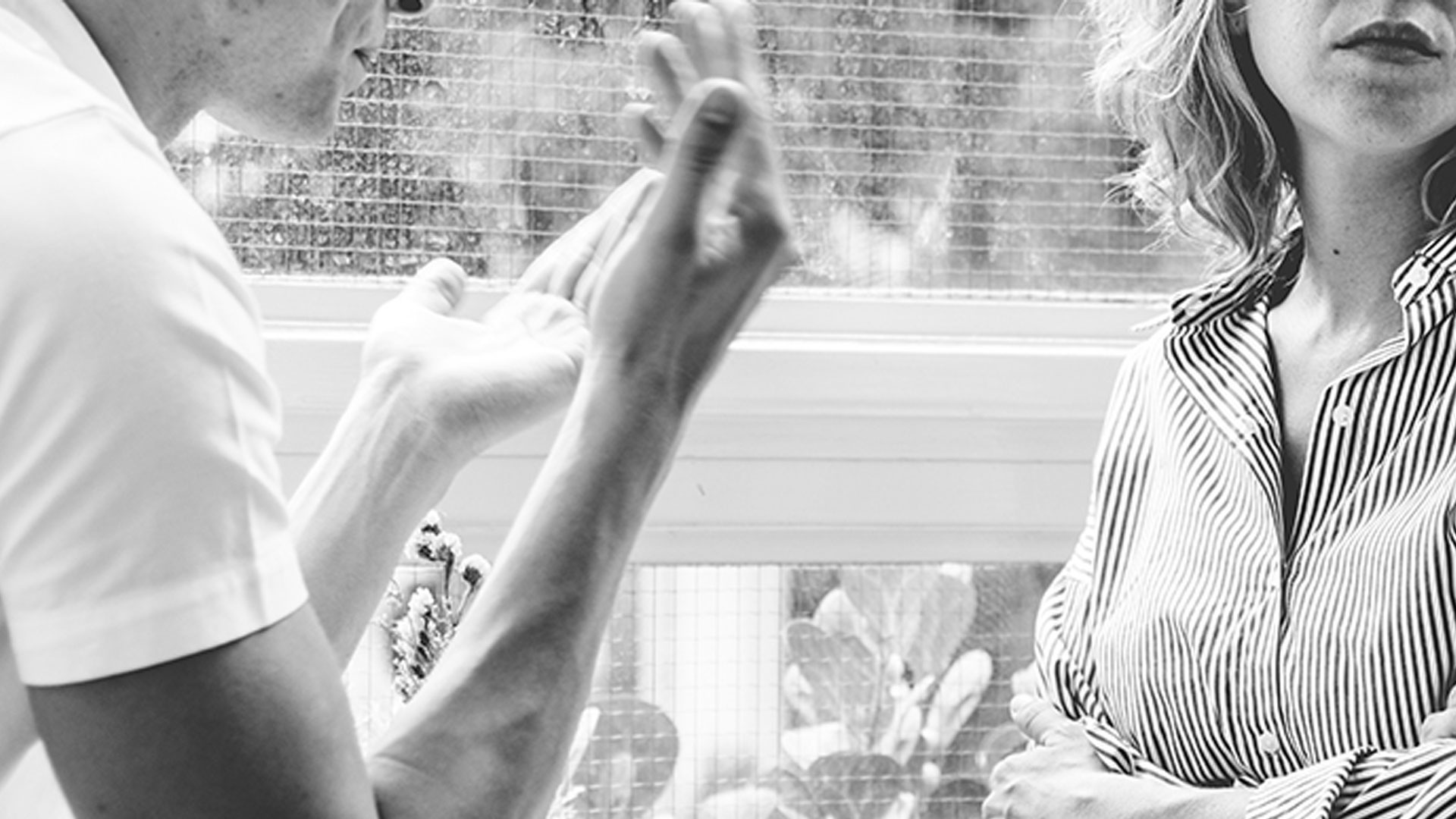 Have you ever had someone accuse you of being contentious when witnessing? How do you respond? And most importantly, how do you keep the conversation going so you emphasize the high stakes involved?

Have you ever tried to debate Mormonism?

Learn and practice our unique, relationship-based approach to witnessing Christ in truth and love through our free, online video course, Build Bridges Not Barriers.

2 thoughts on “Contending or Contentious?”