Was the Fall of Adam a Good Thing? - Truth in Love Ministry Skip to content

Was the Fall of Adam a Good Thing?

Most Christians are surprised to learn Mormonism teaches Adam and Eve’s fall into sin was a positive step forward. Bruce C. Hafen writes:

“The restored gospel—unlike the rest of Christianity—teaches that Eve and Adam’s choice in the garden was not a mistake or an accident; rather, it was a deliberate, even glorious, part of the plan of salvation”

“[Eve’s] wise and courageous choice and Adam’s supporting decision moved God’s plan of happiness forward. They made it possible for each of us to come to earth, receive a body, and prove that we would choose to stand up for Jesus Christ now, just as we did premortally”

Praising the fall is not relegated to the fringes of Mormonism. It lies at its heart and core. Instead of focusing on Christ, LDS temple rituals emphasize the fall. This comes from a widely quoted passage from the Book of Mormon that says if Adam would not have fallen, “they would have had no children; wherefore they would have remained in a state of innocence, having no joy, for they knew no misery; doing no good, for they knew no sin. . . Adam fell that men might be; and men are, that they might have joy” (2 Nephi 2:23–25).

Without the fall, according to Mormonism:

Both points present false premises and are in clear contradiction of the Bible.

The reason a “glorious” fall is central in Mormonism is because it supplies earthly bodies to spirit children so that they could prove their worthiness and continue their progression to godhood. Eve’s decision was “courageous” because, by introducing misery into the world, it produced joy.

Those leaving Mormonism often are shocked at the way follow Satan’s advice to disobey God’s command is described as heroic. The Bible clearly describes him as the “father of lies” (John 8:44) and never encourages us to listen to him.

We explain the different LDS view of the fall as an example of just how differently Mormons look at many Bible passages and stories.

Everywhere you turn, Mormonism sends a drastically different message from the Bible.

This is important for you to understand as you witness to them. Far too many Christians and Mormons have thought their beliefs were similar because they assumed agreement on a Bible story without taking the time to explore it with each other. When you are a loving and patient guide, you can delve into stories or passages and help them discover these drastic differences. You can help them see the utter disaster of the downward fall into sin. Then you can point to God’s answer to the fall in the person of Jesus who did everything for us. 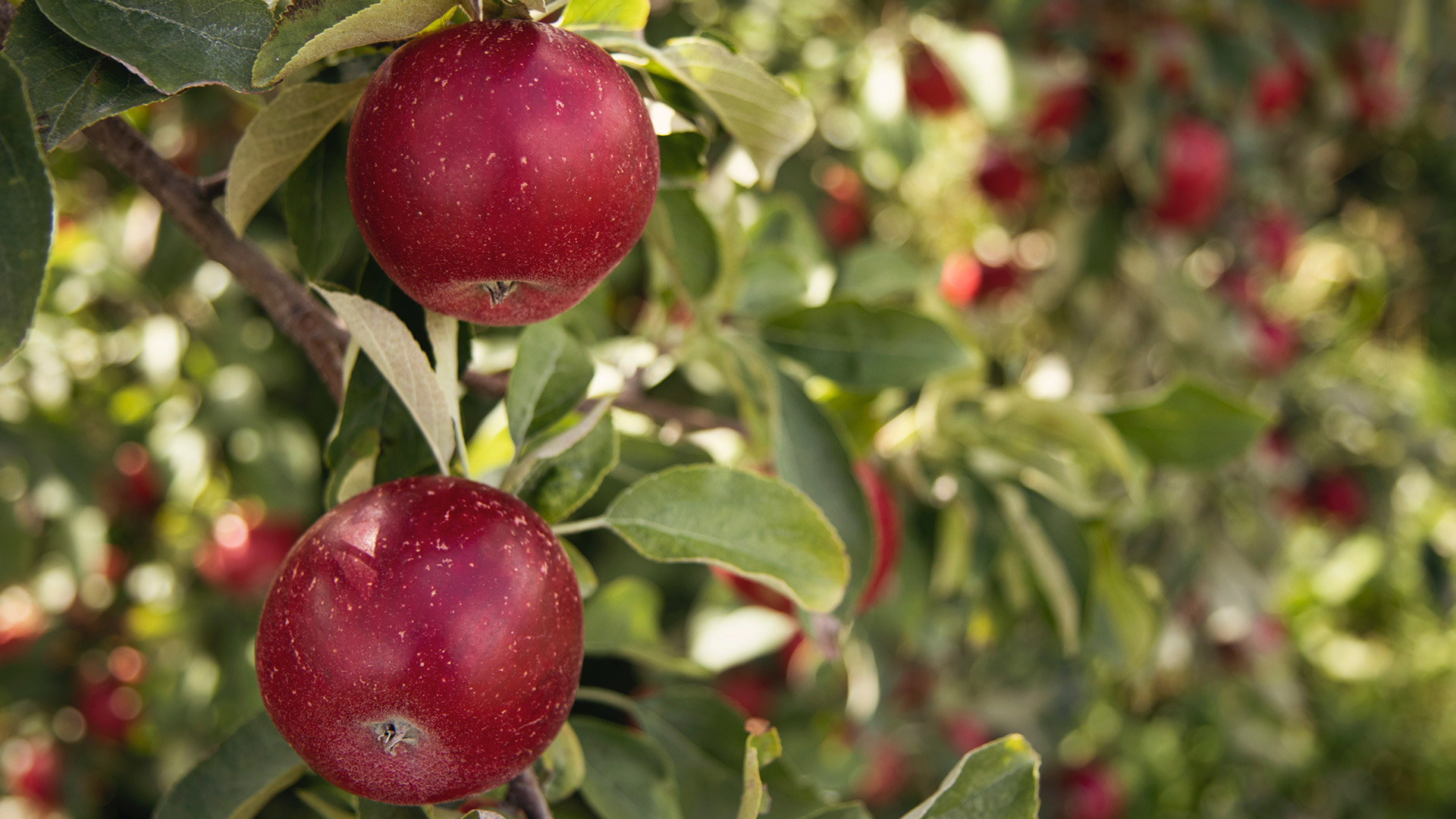 Mormonism teaches an upward fall of Adam and Eve that was glorious and courageous. This is a drastic difference from the downward fall described in the Bible.