The LDS Plan of Salvation

“Plan” is an essential word in Mormonism, and the gospel in Mormonism is often equated with the “plan of happiness” or “plan of salvation.”

The Bible emphasizes that God GIVES us salvation.

Mormonism emphasizes that God gave us a plan of salvation and spotlights human effort because people need to work the plan to progress.

Mormons Progress Through Their Own Worthiness

This emphasis on human effort is seen in two important concepts that undergird the LDS plan of salvation. The first is the teaching that people progress only through their own merit and worthiness. For example, even though Mormonism states that Christ’s atonement is central to the plan, a person receives its benefits only through obedience to God’s law. The Book of Mormons underscores this emphasis on a person’s work. “For we know that it is by grace we are saved, after all we can do” (2 Nephi 25:23).

The Concept of Agency

The other important concept is “agency,” which is the ability to make wise decisions. True to the Faith, an LDS manual explains: “Your Heavenly Father has given you agency, the ability to choose and to act for yourself. Agency is essential in the plan of salvation… Your use of this gift determines your happiness or misery in this life and the life to come” (p. 12). To progress, Mormons must wisely use their agency every step along the way.

The Ultimate Goal of Mormonism

Before looking at the plan’s details, it is helpful to know that Mormonism’s ultimate goal is exaltation. Exaltation is nothing less than becoming a god. LDS scripture plainly states: “Then shall they be gods” (Doctrine & Covenants 132:20). However, Christians need to be aware that many Mormons hesitate to express this and instead talk about “becoming like God.”

The LDS Plan of Salvation

The LDS plan of salvation begins with a pre-existent world, where we lived as the literal spirit children of Heavenly Father and Mother. Those children who wisely used their agency by remaining faithful to Heavenly Father came to earth. Those who unwisely chose to follow Lucifer became demons. Mormon missionaries encourage prospects by saying that their presence on this earth shows that they wisely used their agency in pre-existence, and thus they have already made significant progress.

Coming to earth is critical because Mormonism teaches that no one can progress to godhood without a body. (Mormon families are often large because they must provide bodies for the waiting spirit children.) Mormons view earthly life as a time of testing. They can wisely use their agency and show their worthiness by resisting bodily temptations and keeping Mormonism’s many rules: for example, the keeping of a journal, storing up a year’s supply of food, and not drinking coffee and tea.

Critical to their eternal progression is receiving temple ordinances. But admission to the temple, like all things in Mormonism, has to be earned. Only Mormons who strictly adhere to the laws of Mormonism are temple-worthy. In the temple, they first go through the endowment ceremony, which teaches the signs necessary for godhood. Marriages for time and eternity are also performed in the temple – another element critical to their progression. There they also “redeem the dead” by being baptized for them.

To understand this last point, we need to fast forward to the spirit world, the next world in Mormonism’s plan of salvation. The spirit world has two parts: paradise and spirit prison. Mormons go to paradise, a place of peace and happiness, where they continue to work. Some go on missions to spirit prison, converting non-Mormons. But before those converts can enter paradise, they need to be baptized. But they can’t be baptized in the spirit world because they don’t have bodies. Therefore Mormons on earth have to be baptized for them. They also receive endowments and are married for them. The vast majority of activity in Mormon temples is for the dead. This emphasis on work for the dead also explains the importance Mormons place on genealogy work.

On Judgment Day, all people will be raised and judged by their works. Strikingly, almost everybody goes to heaven. Mormonism, however, teaches a heaven consisting of three separate kingdoms. The highest is the celestial kingdom, the middle is the terrestrial, and the lowest is the telestial. The celestial kingdom is reserved for very faithful Mormons including those who have attained exaltation. The terrestrial kingdom is for good people. The telestial kingdom is for the worst people, but it is still many times better than earth. Only a few people go to “outer darkness” – the Mormon version of hell. Outer darkness is reserved for apostates (Mormons that leave the church) who openly fight against the LDS Church.

In striking contrast to this complex plan of salvation that is dependent on human work is the Bible’s simple message of salvation based on Jesus’s work for us. Learning Mormonism’s plan of salvation not only helps us recognize the sharp contrast between the two statements, it also serves as a reminder that Mormons desperately need to learn the truth. May we always speak that truth to them in love. 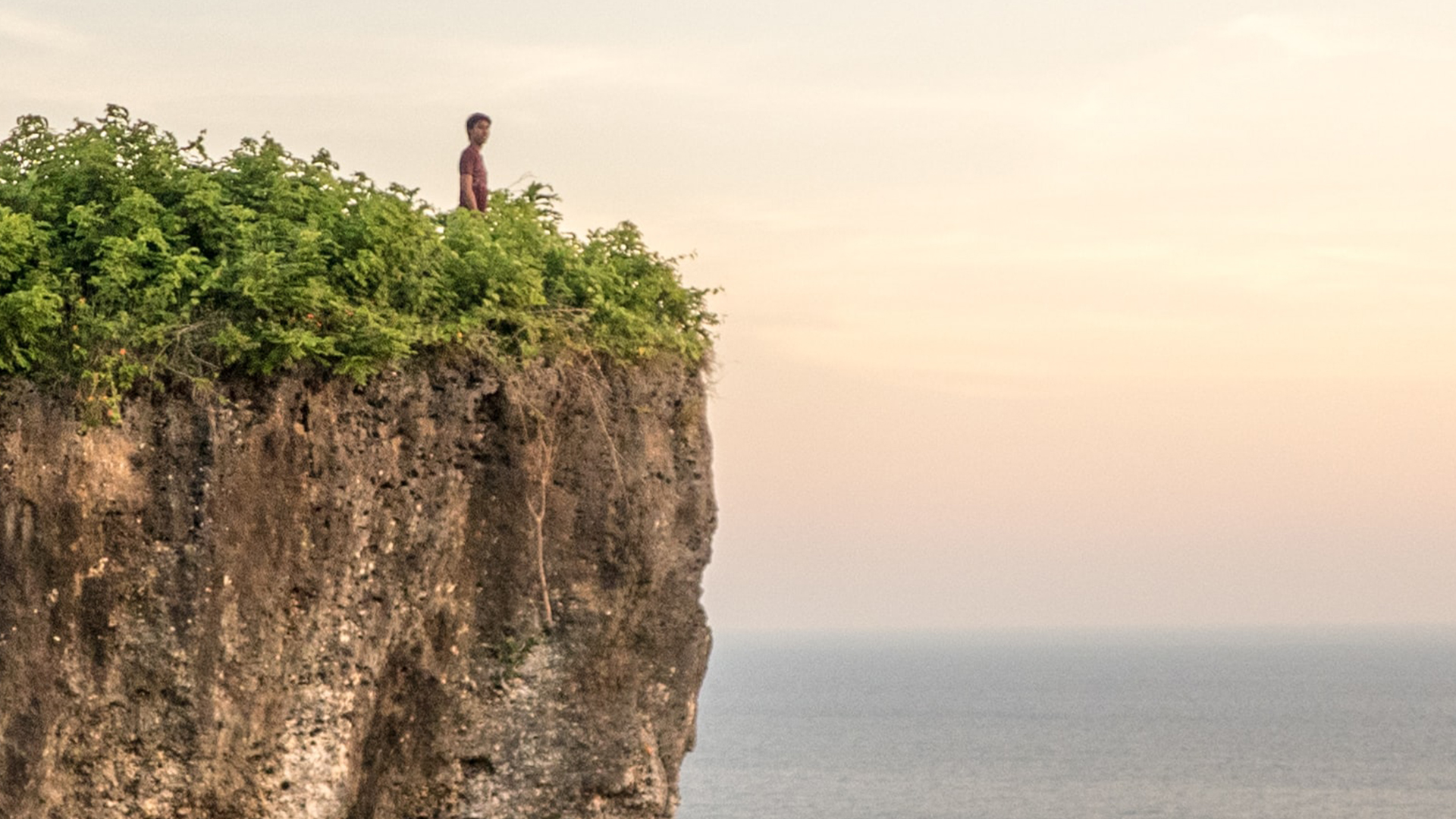 Mormonism emphasizes that God gave us a plan of salvation and spotlights human effort because people need to work the plan to progress.