Chinese water torture involves restraining a person and dripping drops of water slowly and steadily on the person’s forehead. After a period of time the dripping water drives the person insane.

Or so it is claimed. I googled it and was somewhat surprised to learn that there seems to be quite a bit of truth to it. MythBusters didn’t even bust it.

Regardless of how real it is, the image of Chinese water torture came to mind as I read the May 2017 issue of the Ensign. It consists of the messages given at the last General Conference. In many small but powerful ways, the speakers put pressure on LDS members to be worthy and acceptable to God.

One way was their fondness for referring to Jesus as our example. For instance, one speaker said: “To teach us all that we must do, Jesus Christ led the way by giving the perfect example that we must try to emulate” (p.24). The speaker said this immediately after quoting John 3:16. To be fair, he did also refer to Jesus’ suffering for us, but it wasn’t the first or even the main thing he said. Subtle but powerful. Like a small drip of water. (In comparison, have you ever heard a Christian refer to John 3:16 and immediately talk about trying to emulate Jesus’ perfect example? Christians refer to John 3:16 to emphasis Jesus’ sacrifice for us. Period.)

Jesus is not just referred to as an example this one time either. Numerous speakers described him in this way.

Another type of “water drops” were the speaker’s insistence of doing everything in order to be worthy. Let a couple of examples suffice.

“There is nothing easy or automatic about becoming such powerful disciples. Our focus must be riveted on the Savior and His gospel. It is mentally rigorous to strive to look upon Him in every thought” (p. 41, emphasis in the original).

A little bit later the same speaker said, “We also increase the Savior’s power in our lives when we make sacred covenants and keep those covenants with precision” (p. 41, emphasis added).

Although there are other ways pressure is put on LDS members, I’m going to point to just two more types of “water drops”. One is the important LDS belief that our time on earth is a time of testing – a thought expressed by a number of speakers. Stop and think of the pressure of constantly being under God’s microscope – the pressure of constant testing. Imagine always being on probation at work. It wouldn’t be fun.

The other is the oft-expressed thought that we are capable of keeping all the commandments. Note how the following quote illustrates both these thoughts. “Mortal life is a period of testing where we will be proven to see if we will do all things that the Lord our God shall command us?” (p. 33).

These are just some of the many different ways that Mormonism, in small but powerful ways, puts excruciating pressure on its members. Each one taken by itself might not seem that bad. Taken together, however, they can – and have – driven many Mormons to despair.

In striking contrast, the biblical message wonderfully relieves pressure. It flatly acknowledges that we can’t keep the commandments perfectly. It states there is no way we could pass any test but instead have missed the mark (sin) countless times. But then it tells us over and over that Jesus saved us, not “after all we can do” (2 Nephi 25:23) but in spite of everything we do. It emphasizes Jesus as our substitute, not as our example. It highlights God’s forgiveness, not our efforts.

May we always appreciate this biblical message. May we find relief in it. And may we energetically share it with all, including Mormons. 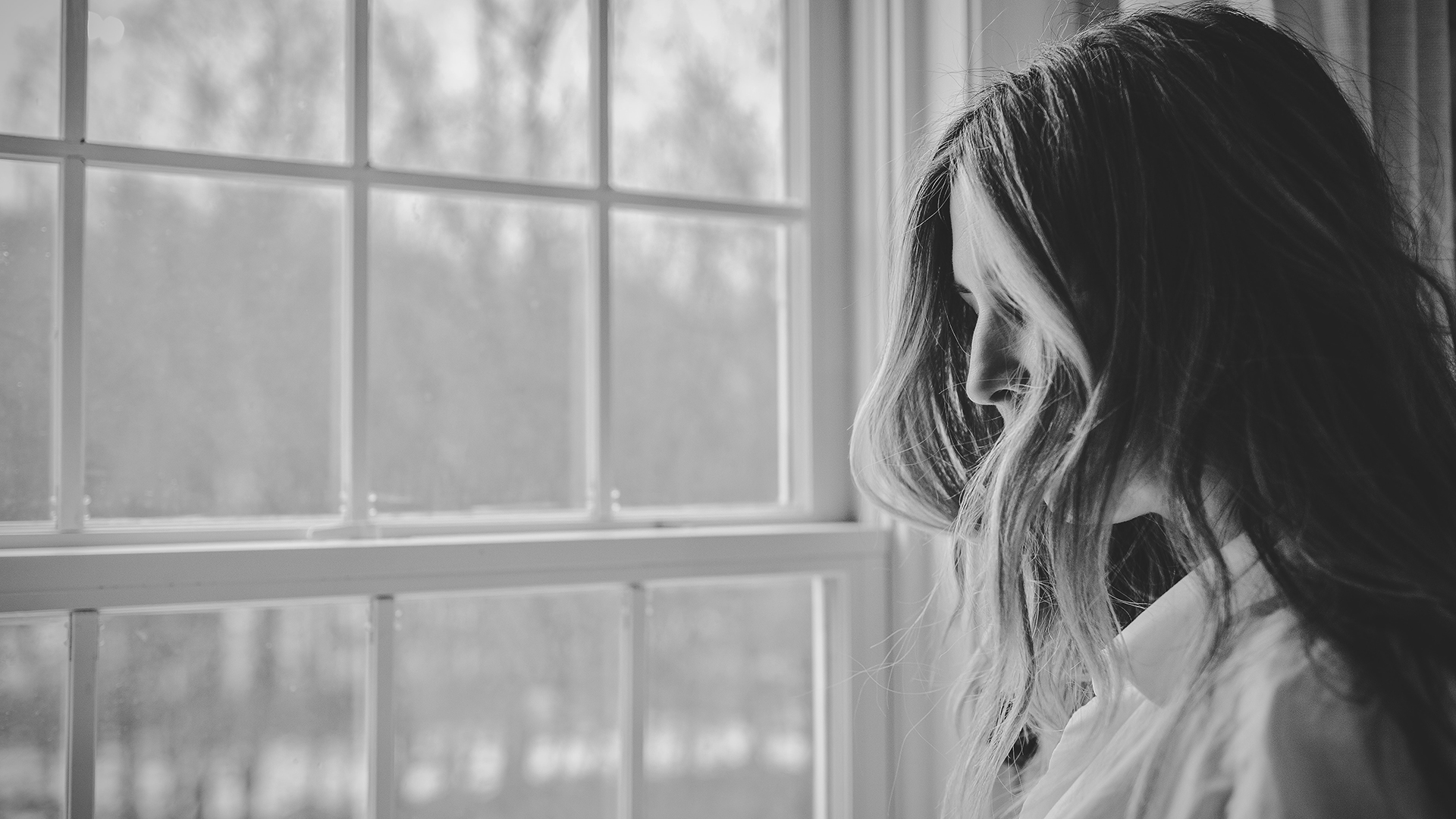 Mormonism, in small but powerful ways, puts excruciating pressure on its members. Each one taken by itself might not seem that bad. Taken together, however, they can – and have – driven many Mormons to despair.