Do Mormons have their own Bible Translation? - Truth in Love Ministry Skip to content

Do Mormons have their own Bible Translation?

The short answer is yes and no.

MORMONISM AND THE BIBLE

Joseph Smith supposedly received divine inspiration to “translate” the Bible. Translate is in quotation marks because Mormon scholars acknowledge that he didn’t know Greek or Hebrew, the languages the Bible was originally written in. Therefore, he couldn’t translate in the normal sense of the word. Rather, they say, the correct meaning was revealed to him by God.

Smith only changed certain portions of the Bible. His translation is called the Inspired Version. It is better known as the JST (Joseph Smith Translation). Even though it is called “inspired,” it is not the translation the LDS Church officially uses!

OFFICIAL BIBLE OF THE MORMON CHURCH

Officially they use the KJV. Contrary to what many people think, they have not changed it. The text is unaltered. In many places, the JST is referred to in the footnotes. Longer sections are in an appendix. Another LDS scripture, the Pearl of Great Price, contains Smith’s reworking of parts of Genesis and Matthew 24.

THE COMMON GROUND OF THE KJV

The important point is that their use of the KJV gives us common ground on which to base discussions. We encourage people who want to share Christ with Mormons to use the KJV, at least in the beginning. The use of the KJV removes one potential obstacle and is one way we can model Paul’s mindset of becoming all things to all people. 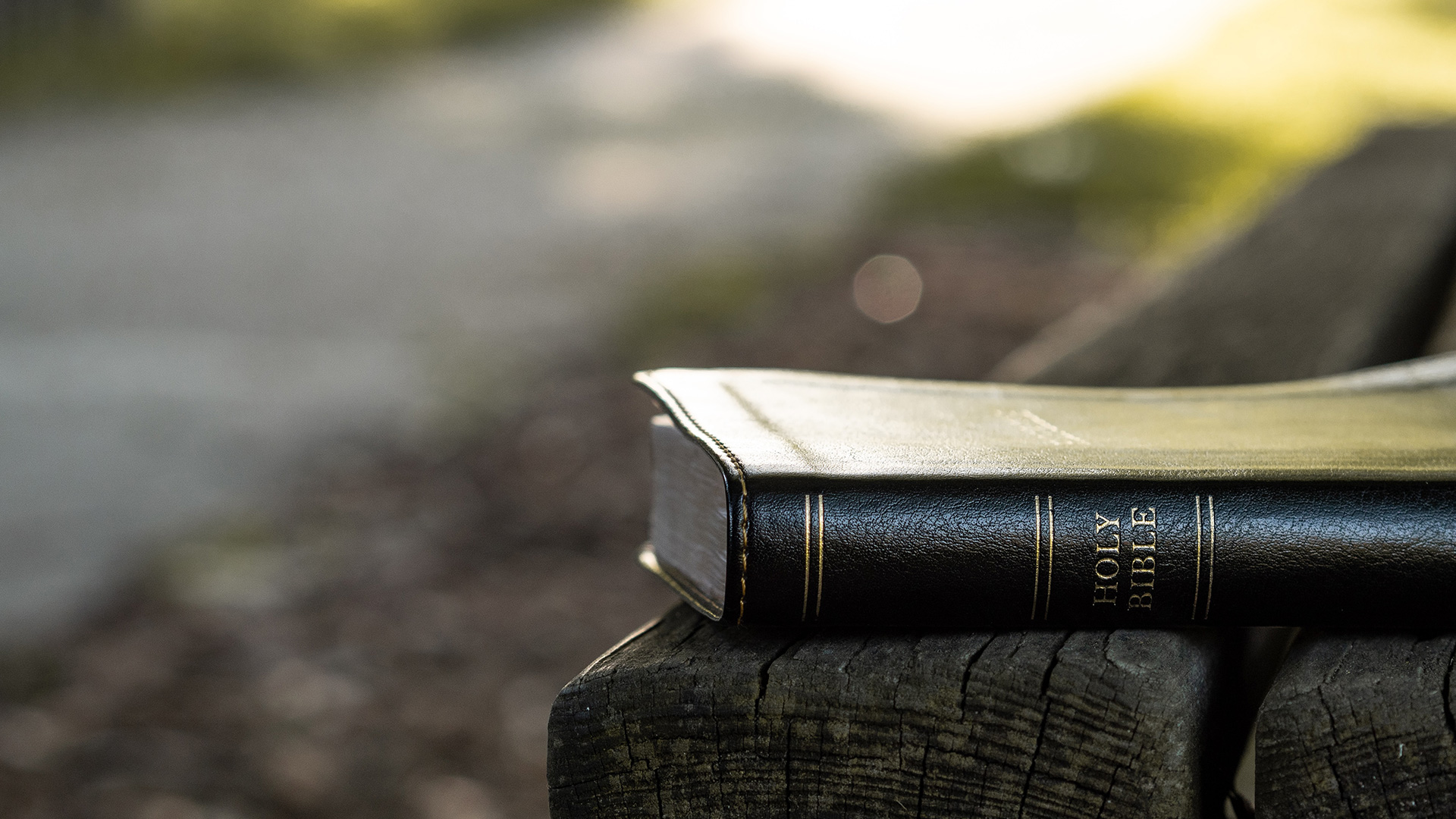 The official translation of the Bible the Mormon church uses is the King James Version.