How to Talk About the Completeness of the Bible

Talking about the completeness of the Bible is not the easiest topic since there are no Bible passages that directly address it. Many Christians like to use Revelation 22:18-19. But “the book” in the passage refers to Revelation since, when John wrote Revelation, the individual books of the New Testament had not yet been compiled.

Many Mormons know this and are ready to point it out when Christians use these verses. Some will refer to Deuteronomy 4:2 and ask if it condemns everything written after it, which claims to be scripture. If not, how can Revelation 22: 18-19 condemn subsequent Scripture? This often makes Christians feel like they have fallen into a pit of quicksand. They frequently find themselves backpedaling and scrambling to answer. At best, it usually creates a big distraction with a conversation, majoring in minors.

Any conversation about the completeness of the Bible can easily turn into majoring on a minor point. Even when addressing this topic, the goal is to share the good news of complete forgiveness in Christ. Focus on completeness in Christ. Our experience has been that questions about the Bible’s completeness usually fade into the background when we focus on this. After all, it is an impersonal head issue, while salvation is the ultimate personal heart issue. (Be warned. Some Mormons will want to try and steer the conversation to head issues to avoid the more troubling heart topics. You will need to strive to return and doggedly remain on heart topics quickly.)

Even when addressing this topic, the goal is to share the good news of complete forgiveness in Christ. Focus on completness in Christ.

Eventually, however, some Mormons will sincerely need to address this topic. The theological term for this is the canon of the Bible. The word canon means rule or criteria. It refers to the criteria used to recognize a book as Scripture. Books with these recognized characteristics are considered canonical. Entire books have been written on the canon. This illustrates that this is not the simplest topic to address.

That said, determining what books constitute Scripture before Jesus is easy. Throughout his ministry, Jesus only quoted the recognized and accepted books of the Old Testament as Scripture. Even after his resurrection, he pointed his disciples to them (Luke 24:27,44). This is important because much of the Book of Mormon claims to be written before Jesus. Therefore, if it were Scripture, it would have been unconscionable for Jesus not to bring them to light. Here is an example of how to explain this to a Mormon.

The New Testament is an entirely different matter. The most essential criterion to be considered as inspired Scripture is that the book was written by an apostle (or, in some cases, like Mark and Luke, under an apostle’s authority). This is based on passages like the following, “Now therefore ye are no more strangers and foreigners, but fellow citizens with the saints, and of the household of God; And are built upon the foundation of the apostles and prophets, Jesus Christ himself being the chief corner stone” (Ephesians 2:19-20, emphasis added). Ephesians groups the apostles with the prophets and then calls them the foundation. Foundations are laid at the beginning and not continually.

Who is an apostle?

This then raises the question: who is an apostle? This is especially pertinent when talking with Mormons, as they claim to have apostles today. But who does the Bible consider an apostle? On a few rare occasions, the Bible broadens the term to include men who were not one of the 12 disciples (i.e., Barnabas in Acts 14:14). Usually, “apostle” is reserved for the 12 disciples and Paul.

In this regard, 1 Corinthians 15:7-8 is especially relevant. In talking about Jesus’ post-resurrection appearances, Paul writes, “After that, he was seen of James; then of all the apostles. And last of all he was seen of me also, as of one born out of due time.”

Note how Paul emphasizes he is the last apostle. His being called by Jesus to be an apostle was so unusual that Paul compares it to a woman who was past normal childbearing years having a baby.

There are no more apostles! Thus, there are no new scriptures. When witnessing to Mormons, however, this is not what we suggest emphasizing.

Does it contradict established Scripture?

Instead, we encourage you to focus on the second essential criterion for recognizing something as Scripture, namely, that it doesn’t contradict established Scripture. Paul forcefully makes this point in Galatians, “But though we, or an angel from heaven, preach any other gospel unto you than that which we have preached unto you, let him be accursed. As we said before, so say I now again, if any man preach any other gospel unto you than that ye have received, let him be accursed” (Galatians 1:8-9).

Any “scripture” that contradicts the apostles’ message is to be firmly rejected.

We can use this second criterion to good effect when witnessing. The LDS Church markets the Book of Mormon as another testament to Jesus Christ. Many Mormons blindly accept their church’s statement that nothing contradicts the Bible in the Book of Mormon. Therefore, we could ask if it would be proper to use this criterion to evaluate the Book of Mormon. Most Mormons readily agree. We could then compare 2 Nephi 25:23 with Ephesians 2:8-9. In this way, we return to the main thing, the good news of complete salvation in Jesus.

8 For it is by grace you have been saved, through faith—and this is not from yourselves, it is the gift of God— 9 not by works, so that no one can boast.

…For we know that it is by grace that we are saved, after all we can do.

The judgment followed one sin and brought condemnation, but the gift followed many trespasses and brought justification. For if, by the trespass of the one man, death reigned through that one man, how much more will those who receive God’s abundant provision of grace and of the gift of righteousness reign in life through the one man, Jesus Christ!

But behold, all things have been done in the wisdom of him who knoweth all things.

But God demonstrates his own love for us in this: While we were still sinners, Christ died for us.

Now Amulek saith again unto him: Behold thou hast lied, for thou sayest that I spake as though I had authority to command God because I said he shall not save his people in their sins. 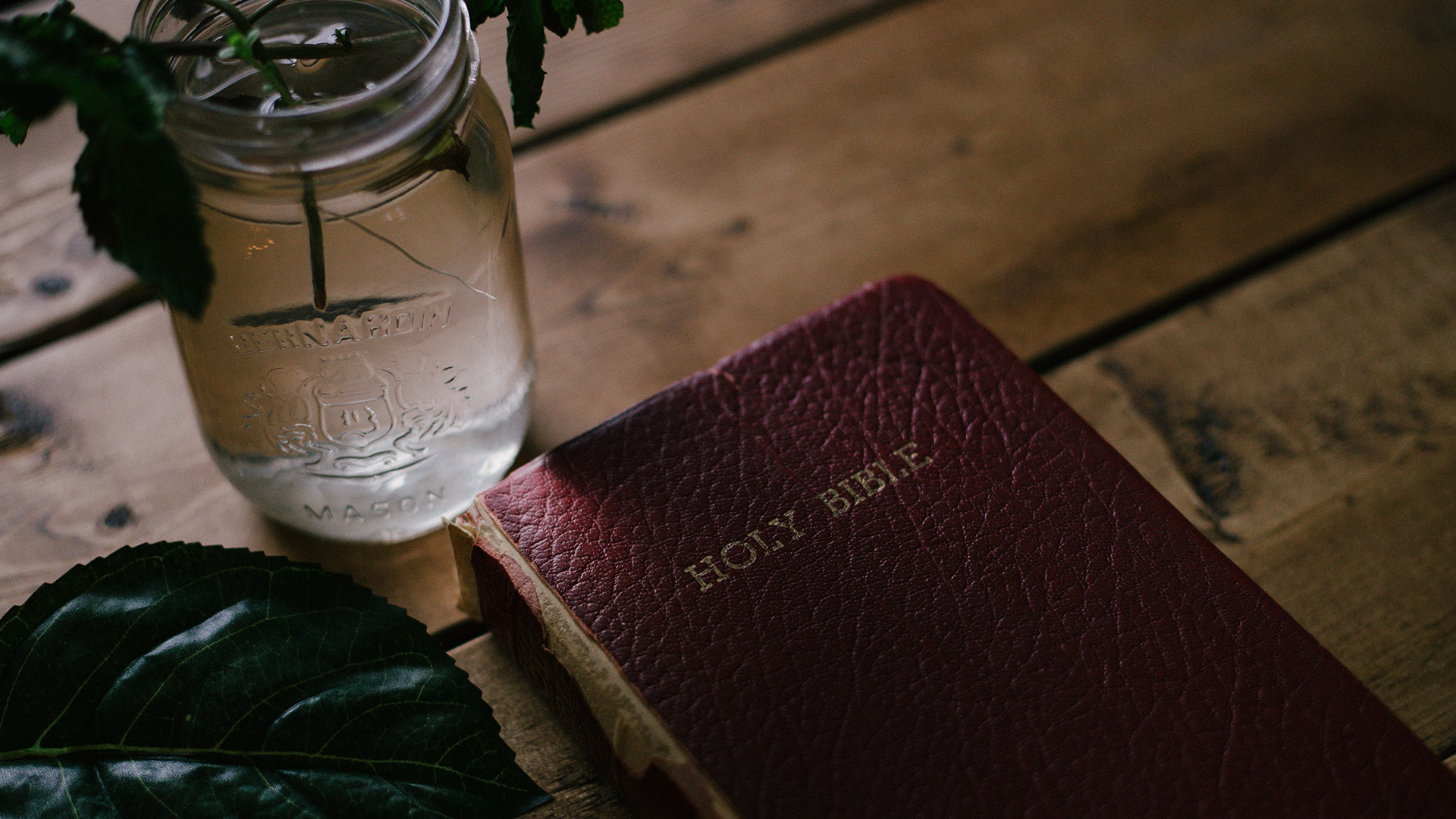 The goal, even when addressing this topic, is to share the good news of complete forgiveness in Christ.