Do Mormons Believe in Hell? - Truth in Love Ministry Skip to content

Do Mormons Believe in Hell?

It’s not popular to talk about hell. More and more churches avoid it. Studies say that more and more people don’t believe there is a hell.

This is nothing new in Mormonism. From its beginnings, it taught that very few people would go to “outer darkness”—the Mormon concept of hell. Only a handful of “sons of perdition” would go. To qualify, a person would not only have to leave the Mormon church but also vehemently speak against it. So, for all intents and purposes, Mormons were taught they had nothing to fear when it came to hell.

This is why it was so striking when we encountered scores of ex-Mormons who repeatedly shared how, as Mormons, they were frightened about going to hell. Some were even convinced hell was where they were going. Why were they so terrified if Mormonism taught they were in no danger of going to hell?

Why were they still terrified?

Because God won’t allow hell to go quietly into the night. In Ecclesiastes 3:10-11, Solomon mentions one of the burdens God has laid on the human race; namely:

“He has set eternity in the human heart.”

We fear the unknown.

This sense of eternity is a burden because people fear the unknown. And eternity to natural man is the biggest unknown that exists.

Now couple that not only with the conscience God has given us but also with the law he has written in our hearts (Romans 2:15). Not only do people have a sense of eternity, they also have guilty consciences. It’s no wonder then that, in spite of what is being taught, Mormons (and others) can still be terrified by the thought of hell.

God is not allowing hell to go quietly into the night.

This is something we need to remember—and use in our witnessing. Contrary to all the reports and surveys which state that many people no longer believe in hell, God is still preparing people to hear about their Savior by making them afraid of their eternity. This is so important because everybody needs to see their desperate situation before they realize they need a Savior.

The subject of hell is often the elephant in the room—even for people who claim they don’t believe in it. Death—and life after death—and punishment after death—are all topics which still make people uneasy. They might laughingly brush them off only to toss and turn at night over them.

We have the only message that can calm their fears and make the unknown known. We have the message of a Savior who saved us from the eternal fires of hell.

Don’t avoid hell. Share the message of the one who saved us from it clearly—and confidently. Many more people than you might expect are eager to hear it. 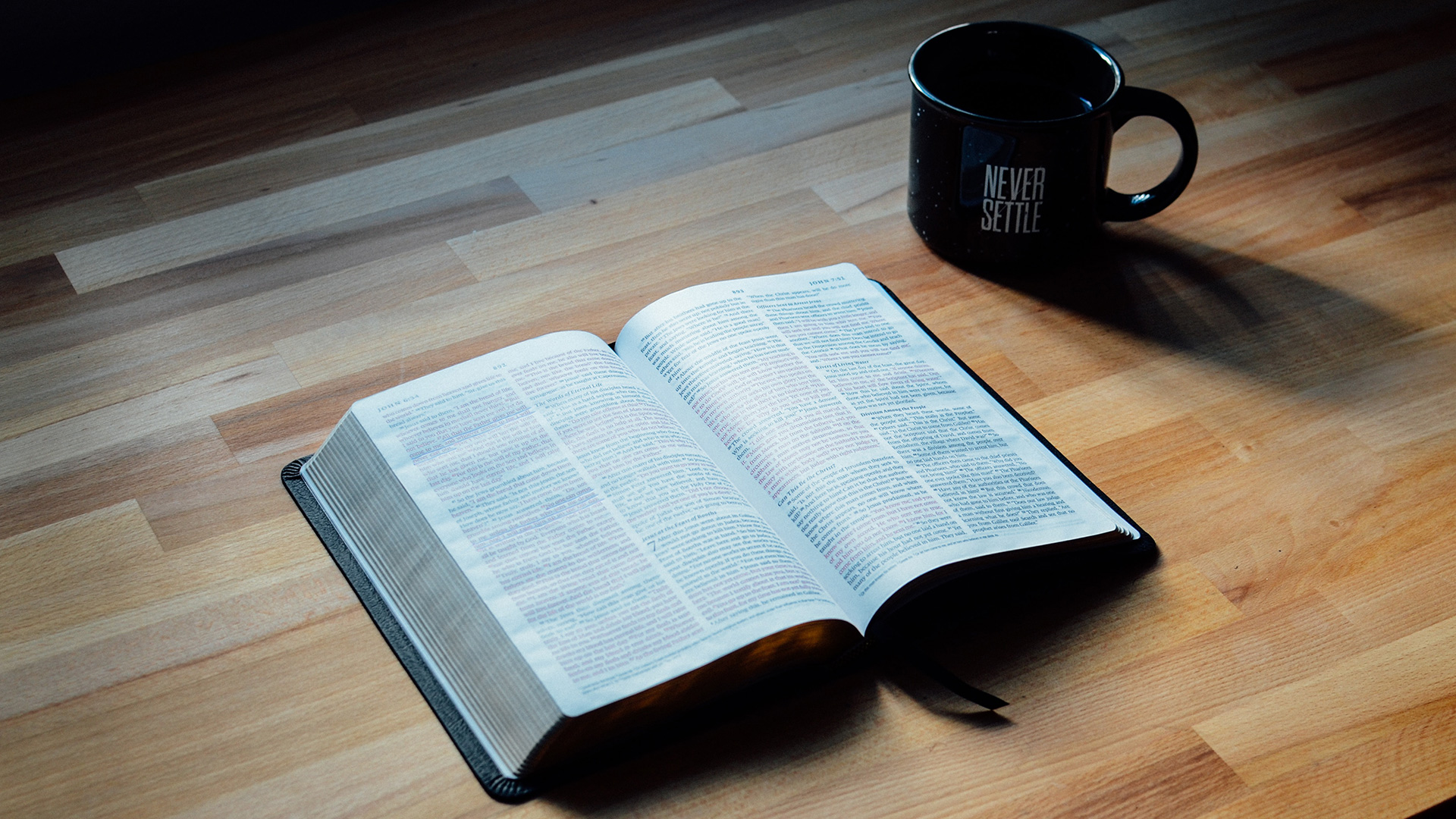 The subject of hell is often the elephant in the room – even for people who claim they don’t believe in it. We have a message that will calm fears and make the unknown known.