I have done a number of radio interviews with some shows offering people the opportunity to call in.  Those call-in shows especially have reminded me that the default position of many sincere Christians, when talking with Mormons, is to defend the truth.  Their entire focus is on showing the many ways Mormonism contradicts the Bible.

There is obviously a time and place for defending the truth. Paul wrote many of his letters to set the record straight when the truth became cloudy because of false teaching. But the book of Acts also makes it clear that Paul and the other apostles’ default position was to share the truth. Paul’s visit to Athens, recorded in Acts 17, offers one example. Although Paul was distressed by all the idols in the city, his only comment about the idols is an off-hand one.  “I see that in every way you are very religious” (v. 22).  Instead of pointing out the error of their idolatry he chose to share with them the truth about Jesus.

Some might wonder why I’m even pointing this out.  They could argue that defending the truth involves sharing the truth.  Sometimes it does – but not always.  I remember one caller who talked at great length how he put a couple of Jehovah Witnesses in their place over the deity of Christ. I finally had a chance to ask him if he ever shared with them the fact that Jesus had died for their sins.  There was nothing but silence in response.

But even when the truth is shared as it is defended, I think there is a difference – an important difference in mindsets and thus emphasis.  When I’m focused on defending the truth, my concern is primarily for the truth and not the person.  Winning the battle rather than winning the person becomes my goal.  So much so, that I will feel that I have succeeded when I have soundly defeated the other person.  The setting is that of a battlefield.

Contrast that to someone focused on sharing the truth.  The setting is more of a hospital than a battlefield.  The goal is to save the person, not defeat him.  That doesn’t mean we should ever deny any truth, but it does mean that we will focus on the truths that can save them.  For example, when talking with Mormons I much rather focus on Christ’s completed work for us – and them – rather than debating the different ways Mormonism and Christianity view Jesus.  Jesus’ equality with the Father is surely important.  My experience, however, has been that once the Holy Spirit opens people’s eyes to Jesus’ saving work, most don’t have any difficulty with his deity.  On the other hand, if they don’t believe that Jesus has saved them, they will struggle with his deity regardless of how much we talk about it.

There are many other examples.  I much rather talk about the seriousness of sin than Joseph Smith’s credentials as a prophet.  Or being perfect in Christ rather than Mormonism’s teaching of the pre-existence.  I think you get my point.

Make no mistake that there are times when we must defend the truth.  But God didn’t call us to be defenders; he called us to be ambassadors.  He commissioned us to make disciples, not win debates.  When talking with Mormons may your default position be to share with them the wonderful and powerful truth of what Jesus has done for them.  When you do that, you are not relying on human wisdom but are bringing to bear the power of God for the salvation of all who believe (Romans 1:16). 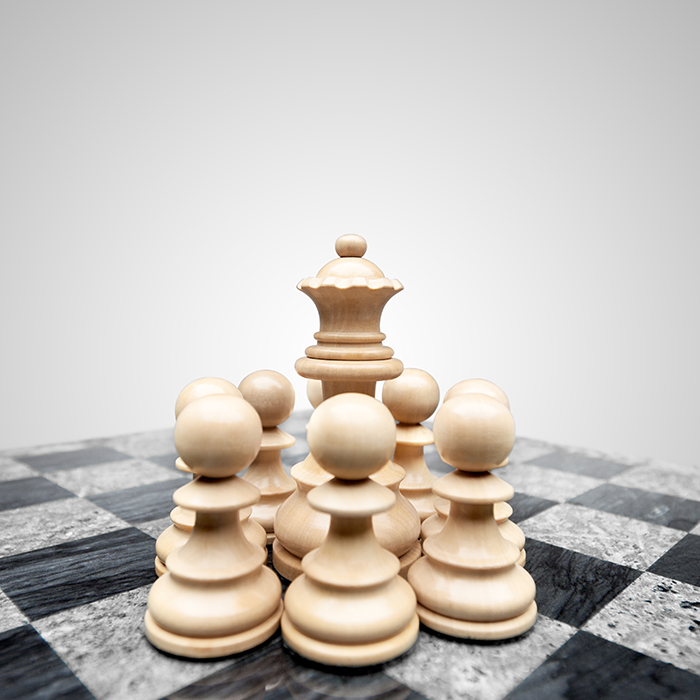 I have done a number of radio interviews with some shows offering people the opportunity to call in.  Those call-in shows especially have reminded me that the default position of many sincere Christians, when talking with Mormons, is to defend the truth.  Their entire focus is on showing the many ways Mormonism contradicts the Bible….