We have an amazing story, but we are waiting for God to finish the good work he started with our family.

While living overseas, our daughter secretly converted to Mormonism. I was angry. I had no real idea what Mormonism really was. I looked up information about it and tried to debate with my daughter, driving a wedge between us. I told her that after she moved out, she could do whatever she wanted, but while she lived with us, she would attend our church. To this day, I will forever regret those words.

For a long time, we did not speak about Mormonism; I honestly kind of forgot about it. But after she returned to the states for school, we learned she had been baptized into the church. Soon after, she told us she was attending General Conference in Utah. I began to study Mormonism relentlessly. I would wake up at 3 in the morning and study for 4 hours daily. I would find out a new incriminating piece of evidence about Joseph Smith or the church and call my daughter, and it would turn into a horrendous argument. I was desperate to convince our daughter what she was doing was wrong.

However, something amazing happened. As I was deep into studying Mormonism, I began to realize how much doctrine was eerily similar to what I had grown up believing.

For it is by grace you have been saved, through faith—and this is not from yourselves, it is the gift of God— not by works, so that no one can boast.

That Christmas, we attended our first Christian church. What an amazing Christmas gift to know that Jesus is my Savior, and the work that he did on that cross was complete and finished. That through him, we were made perfect in God’s eyes.

Unfortunately, our heated and verbally violent arguments continued with our daughter. The scriptures to me were a sword, and I was going to do anything I could to pummel my daughter into understanding we were right and she was wrong. I still suffered from sins of anger and pride, and I was completely furious because she wouldn’t listen to reason at all despite any desperate plea to look at things.

While there is still hurt in the relationship with our daughter, my wife and I continue to grow. My anger has subsided, and we have opened our door to two young missionaries. We’re able to share a home-cooked meal with them and, more importantly, to share the good news of what Jesus did and who he really was.

We are still devastated but happy and pray for opportunities to reach our daughter in love. 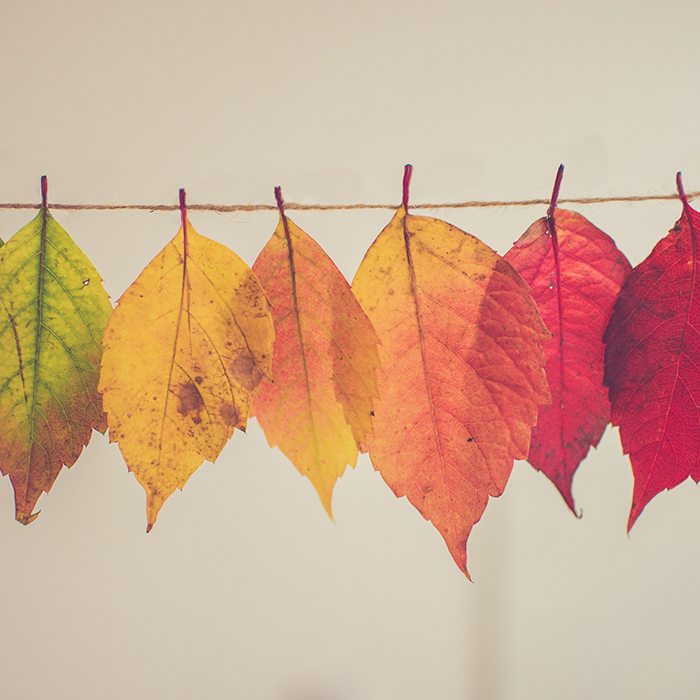 While living overseas, our daughter secretly converted to Mormonism. What happened next is an amazing story, but we are still waiting for God to finish the good work he started with our family.